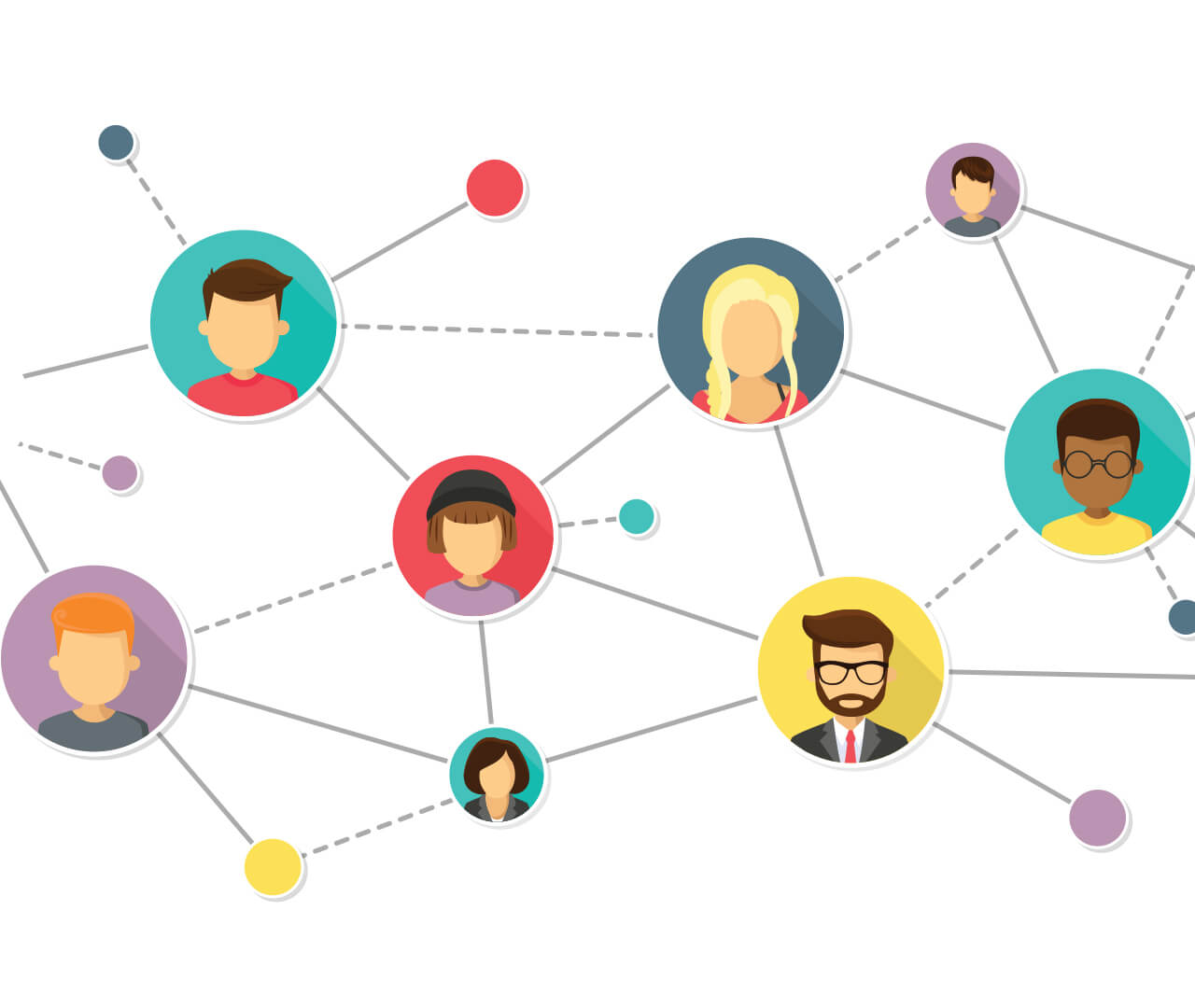 Horizontal Networking: Build Out — Not Up

Building a strong network is crucial to a career in the communications industry but can be difficult and stressful for recent college graduates and young professionals. Assistant Account Executive Joshua Kurzer shares how “Networking Across” led him to Coyne, and how building a network of peers can help elevate the next generation of PR professionals.

As the summer hiring cycle enters full swing, 2022 college graduates are scouring LinkedIn, College Alumni groups, and their parents’ contact lists in hopes of meeting company executives and landing an interview. When I graduated last May, I applied to more than 100 positions on job posting sites and was lucky to hear back from a mere dozen. I was also fortunate enough to have access to connections through the networks that my family members have built. This allowed me to meet with several communications executives in a variety of industries. And though it was beneficial for me to learn from these folks, none of these introductions led to formal interviews.

When I found myself at a housewarming party in Brooklyn late in August, the job hunt was the last thing on my mind. I was in a relaxed environment and looking to enjoy myself and set the worry of the search behind me.  But, while in my ‘natural state’, there I was introduced to a friend of a friend who happened to be an Account Coordinator at a small agency in New York City. We traded phone numbers, and a week later he texted me about a part-time opportunity at his agency. I gladly took the post and worked three days per week, while still looking for a full-time position. After working part-time for two months, I met another mutual friend, in another party setting. Sure enough, she worked at Coyne and said she’d be happy to give me a referral. I started at Coyne that November and haven’t looked back. Except to consider how I got here.

After months of zoom calls with established communications professionals, I realized that though this was helpful, it wasn’t the only way to meet potential new colleagues. I was able to secure business prospects simply by being in the right place at the right time, with an unexpected group to network within – friends of friends. The best way to build a network is not simply to reach out to high-ranking professionals with fancy titles, but also to connect with your peers and create a network that works horizontally, as well as vertically.

Rae hits the nail on the head when it comes to building a network within reach. By connecting with the people around you and their networks, you are (almost) effortlessly growing your sphere of influence. Horizontal networking is valuable for several reasons, but I found the following to be particularly beneficial to me.

During the time I spent looking for a job, I felt as though I constantly needed to prove myself to superiors and potential employers I would meet. I would choose every word so carefully in fear of sounding unprepared, and spend hours preparing to ask “the right questions.” Though still worthwhile, these courtesy calls and exploratory interviews were not the only things I should have been doing. Both of my breakthroughs came at the moments I least expected them – when I was not worried about answering questions about my experience, I was just trying to be friendly. I did not feel the pressure of taking time out of someone’s schedule or talking up my previous internships, and the natural flow of conversation made me comfortable in the situation. This is not to say every social engagement is meant for handing out business cards (don’t be that person)! However, connecting with peers in a relaxed social environment is a great way to begin building a horizontal network.

As mentioned earlier — I gained great insight and advice from meeting with communications executives and industry leaders, even though those meetings didn’t immediately lead to gainful employment. However, even the most powerful folks in the industry today may not be in these positions in 30 years. Building relationships with lower and mid-level employees and peers is not only beneficial in the short term but will pay dividends down the road as well. You’ll grow in your career as they will, and your established friendships will pay off.

This speaks to a larger issue that permeates every corner of the workforce. From a young age, my generation was taught that to make it in this world, you must compete with millions of people trying to be more successful than you. But, from where I stand, I don’t think it needs to be that way. There is a world where we can help one another with no strings attached. Oftentimes, professional favors are transactional. People are hesitant to lend a hand if there is nothing in it for them, and this can be avoided by networking across the aisles rather than just up and down. A network of peers built on mutual trust is far stronger than a strictly transactional business relationship. If you are a recent graduate starting to build your network, look to your classmates, people you’ve worked with in the past, whether it be at Denny’s or a former internship, and your friends and their friends! You may not think anything of it now, but I agree with Issa Rae when she said, “there’s so much creativity in brokenness, like, brokenness will have you making it work.”

I hope that my experiences with networking help to communicate that any (and every) interaction can be beneficial down the line. Whether it’s just being kind to someone or jiving with them on a different level, the business of integrated communications is built upon the foundation of making connections. And if you ever need a friend in the biz, you can always give me a call at Coyne PR. 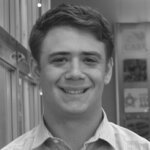 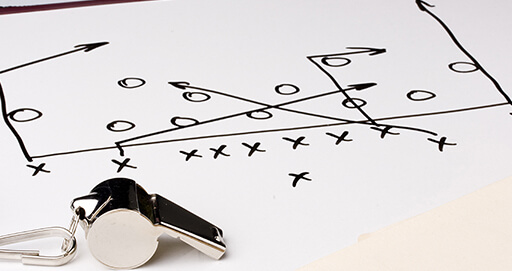 A Playbook for Breaking Through in Sports PR 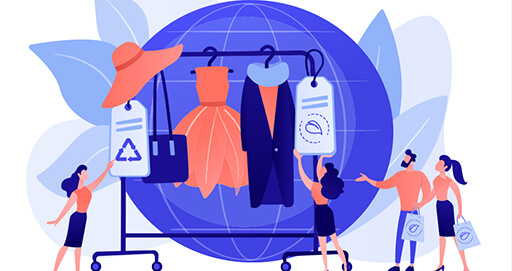 The Fashion of Purpose 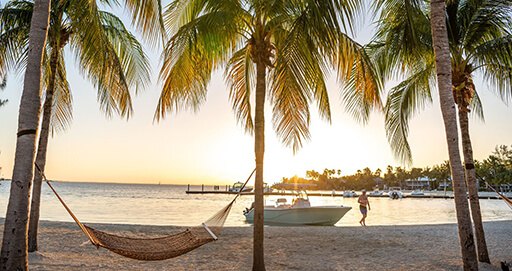 The State of the FAM Trip