We traffic in “creative”; it’s our cognitive currency, the measuring stick for much of what we do. Creative is a differentiator; a subjective, distinguishing factor that sets us apart from others in our business.

Is it time to recalibrate, reform and redefine what we really should be focused on?

I may have just gotten myself professionally ostracized. But hear me out on this one. Curious? Good.

We traffic in “creative”; it’s our cognitive currency, the measuring stick for much of what we do. Creative is a differentiator; a subjective, distinguishing factor that sets us apart from others in our business. Entire industries are built on it; countless awards are bestowed for it. “We need to be more creative” is a clarion call that rings throughout brainstorms. It’s what we perpetually pursue.

But what if, in our pursuit of the almighty creative, we are focused on the wrong thing?

Consider this: creative is commonly referred to as a noun.  It’s either the outcome one seeks; or, as Dave Trott, noted advertising creative director and author referenced in a recent interview, the department one works in.  Trott goes on to suggest, alternatively, that creative is “the way you do your job that’s breathtakingly creative.”

And therein lies the fundamental question: are we focused too heavily on the outcome (creative), when we should be focused on what feeds that outcome?

My suggestion: stop obsessing over being creative. Instead, obsess about something else: being curious.

Curiosity provides the fuel for the creativity engine. I’ve written previously about the importance of experiences, memories and stimuli in feeding creative output. A critical driver of exposure to that stimuli is curiosity. Trott states in the same interview that one irritation he has in advertising is people’s lack of inquisitiveness.

The connection between creativity and curiosity may seem obvious to some; and there’s growing evidence to back it up. Yet it’s not just curiosity in general, but the type of curiosity one pursues that defines its effect on creative output.

A study conducted by a team of researchers and reported in Psychology Today looked at the link between curiosity and creative problem-solving, and delved into what the authors defined as two types of curiosity: general curiosity, which is associated with broad interests and different kinds of novel information (think a mile wide and an inch deep); and specific curiosity, in which someone seeks very specific information to fill a knowledge gap on a specific problem (an inch wide and a mile deep).

The researchers found that general curiosity resulted in more information seeking, and in turn, higher creativity and deeper idea generation. General curiosity also had a greater impact on the quality and originality of the creative outcome.

So, is there a crisis of curiosity? Depends on whom you ask. Some, though, suggest that the emphasis on specialization in today’s business environment blended with a digital world in which algorithms feed us content based upon predisposition, actually may work against curiosity; or, at least, make it more challenging to be curious.

Stop obsessing over “being creative.” Instead, focus more on being generally curious.

And if you find yourself stuck in a rut, fear not. Curiosity isn’t always about a major life change or a drastic departure to a new self-definition; it may be as simple as noticing something in your back yard, and just, wondering. 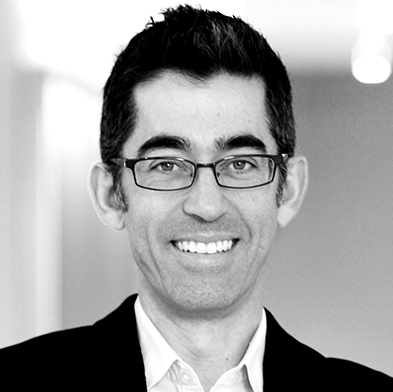 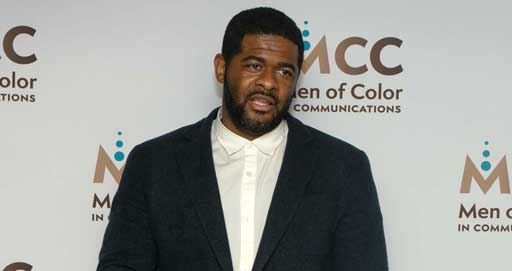 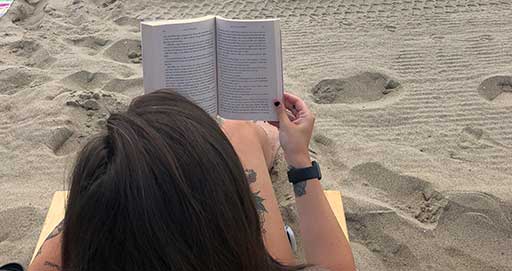 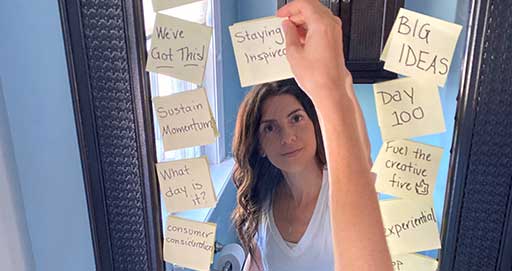