Back to Corporate Public Relations

Pharmacy Benefit Managers have for decades been under attack by members of the media who have labeled them as “middle-men” in contributing to rising drug costs. For more than a decade, Medco Health Solutions has turned to Coyne PR to help reshape the conversation for the company; which continued with Express Scripts following its acquisition of Medco.

The team developed a platform called “The Knowledge Source” to define Medco, and subsequently Express Scripts, as the irrefutable industry leader in information, insight and expertise on prescription drugs. The strategy leveraged the company’s vast data on medication usage, safety and spending to fuel groundbreaking research reports, peer-reviewed studies and thought leadership that advanced public discussion on a range of pressing prescription drug issues, eventually formalized under branded properties. The strategy built a national profile for the company’s CEO and its leadership team and drove differentiation in the marketplace for the company’s various products and services. 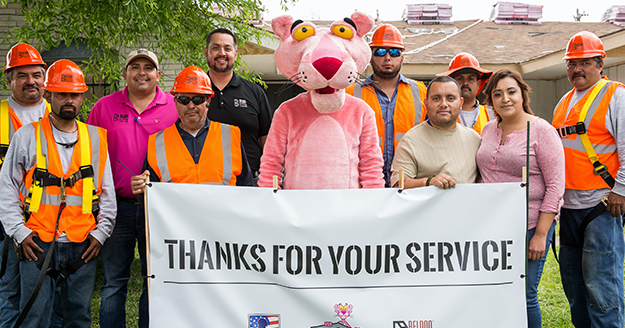 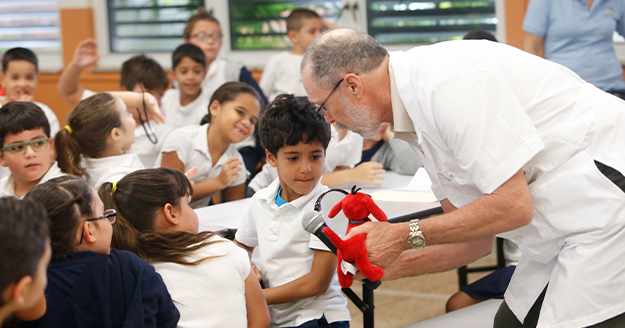 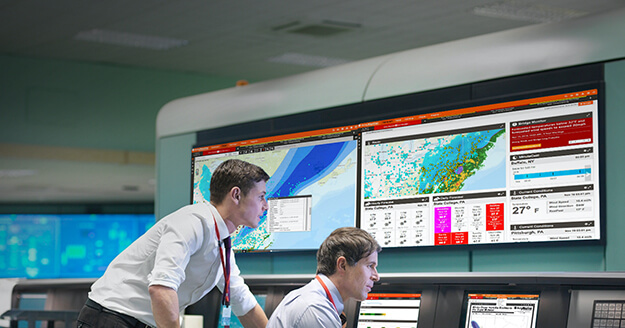 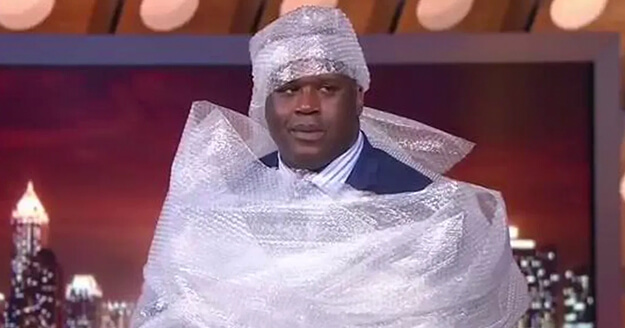 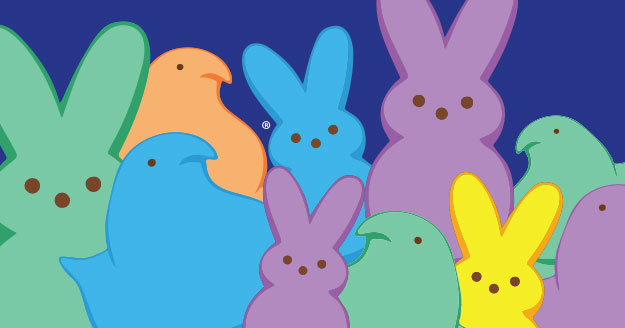 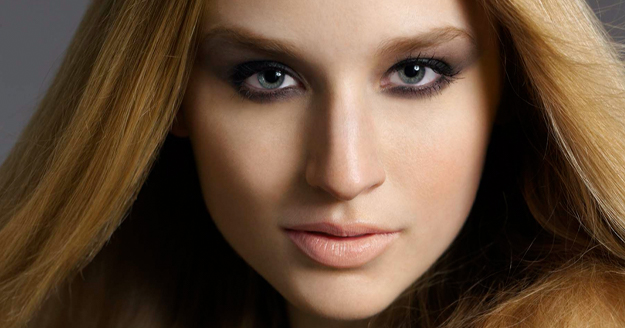