Back to Healthcare Public Relations

The race to map the human genome, declared complete in 2003, captured the world’s imagination.  What was perhaps overlooked by the lay community, however, is that variations in DNA may suggest greater risk for certain conditions, but do not always represent reality.  Proteins, as it turns out, are a far better representation of this reality.  SomaLogic, a biotechnology start-up, tapped Coyne PR to showcase the company and its offerings, particularly its new-to-market SomaScan® Assay, which simultaneously measures the levels of approximately 5,000 human proteins to provide physicians a far more comprehensive view of a person’s current and future health than traditional DNA tests.  Through a combination of thought leadership placements; media introductions; and social media engagement, the team opened eyes to the critical role of proteins in overall health. 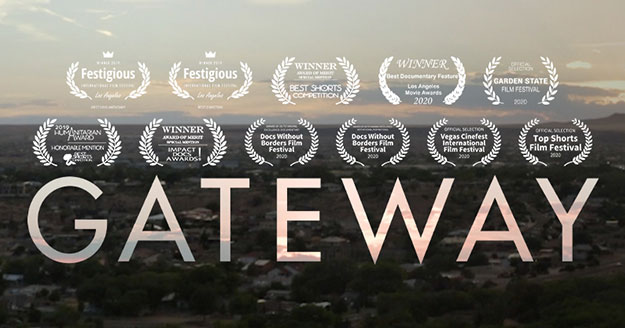 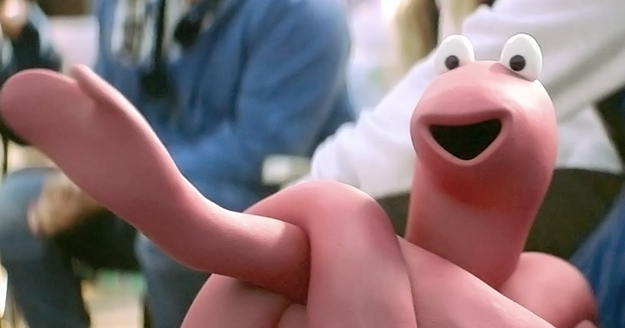 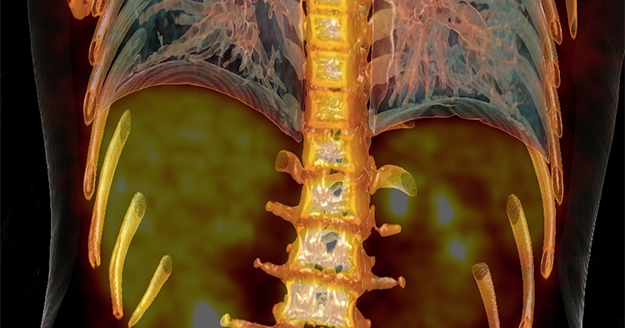 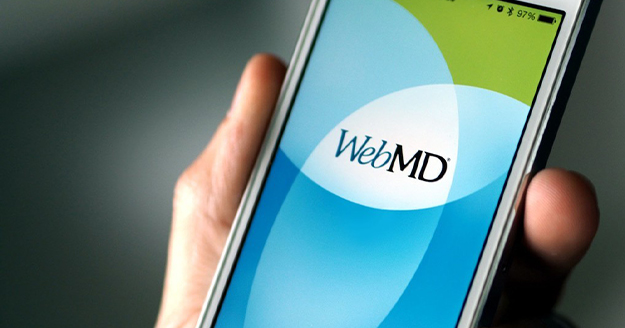 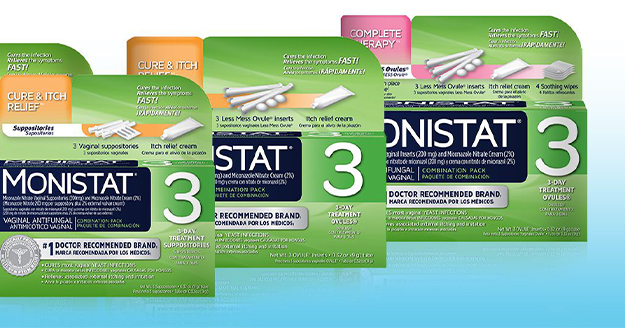 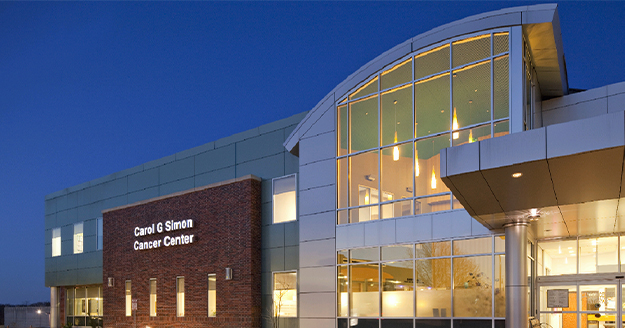