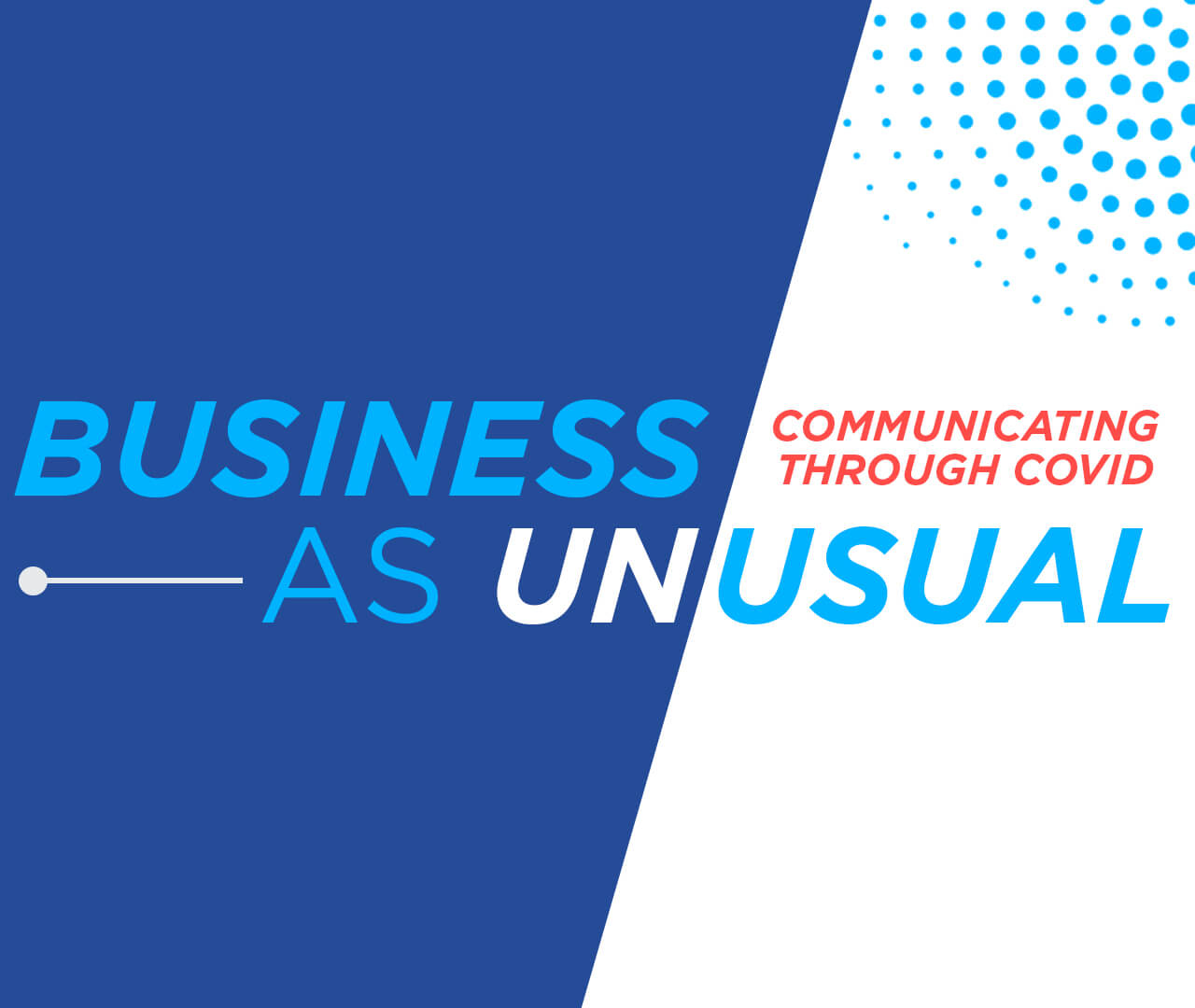 “I Support the Girls” Helps Domestic Violence Victims with Innovative D.A.S.H. Kit Program
As the coronavirus made national news, a lesser-known shadow pandemic was silently developing around the globe. A worldwide surge of domestic violence cases emerged as couples and families spent more time inside together. To give strength to women across the country who were looking to escape an abusive situation, non-profit, I Support the Girls, developed D.A.S.H. (Dignity, Aid, Safety and Hygiene) Kits with essentials that could be requested by victims or their friends. To help build awareness for their new program during National Domestic Violence Awareness Month in October, ISTG reached out to Coyne for support in amplifying the news across media outlets and on social. Coyne immediately hit the ground running and reached out to hundreds of media contacts to cover this important program in hopes of helping those in need. Additionally, to amplify this program on social, the Coyne Social and Studio teams pulled together a social strategy and created sharable social tiles, social copy, compiled influencer recommendations and shared social activations that ISTG utilized for their D.A.S.H. Kit social campaign. In addition, the D.A.S.H. Kit campaign helped build relationships with other DV organizations and major brands for donations.

Coyne Scores a Touchdown with the 2020 Dr Pepper Tuition Giveaway
Early last year, fall sports were looking unlikely. Dr Pepper, as an official sponsor of the College Football Playoff and Presenting Sponsorship of the National Championship Trophy, showed its continued commitment to college football with a big announcement and new virtual elements to withstand a pandemic. In a year where companies scaled down, the Dr Pepper College Football Campaign’s Tuition Giveaway contest got bigger! The 12th Annual Dr Pepper Tuition Giveaway doubled in size, to give away $2 million in tuition to deserving college students. Rather than offer the live throw competition at championship games, Dr Pepper awarded hundreds of thousands of additional tuition dollars through virtual and social media giveaways, so that more students could receive life changing college scholarships. As the PR team for the giveaway, Coyne provided specific and careful media training for all student finalists, and remained in constant contact with them, to prep them for interviews. With Coyne monitoring college football news in the lead up – the Coyne team relied on creativity and persistence to tell the story during this unprecedented time. Dr Pepper partnered with YouTube stars Dude Perfect, Brian Bosworth, Kane Brown and others to tell inspiring stories of students who aim to fulfill their college dreams. With this significant announcement and each finalists’ inspiring story to tell, Coyne conducted national and local media outreach to secure top tier nationwide media coverage. An AP Photographer captured and distributed key visuals while key partnerships with Upworthy and Good News Movement helped integrate editorial and social media content. In total, the team was able to secure nearly 150,000,000 impressions. You could say the Coyne team scored a big touchdown to close out 2020!

Partners in Primary Care Opens New Senior-Focused Care Centers in Las Vegas Amid the Pandemic
The senior population has been hit hard by the pandemic. From not being able to see family to feeling fearful about going to the doctor’s office, everything has changed. Partners in Primary Care, a network of senior-focused medical centers throughout the country, has not only remained open throughout the pandemic, but has also been opening new centers. The Coyne team recently promoted the virtual grand opening of a new center in Las Vegas, securing 12 media placements – including the four major broadcast stations – for Dr. Tracy Wakefield, primary care physician and Regional Medical Director for Partners in Primary Care in Las Vegas. Dr. Wakefield’s local interviews subsequently were picked up by national media, including MSN and Yahoo News.

Instagram-Worthy Bedding from Luxome
To continue to get the word out about Lxuome’s standout bedding options – from the new LAYR Pillow to the brand’s bestselling bamboo sheets and weighted blankets – the team engaged in an influencer campaign to garner content and social media love for the brand. During the three-month campaign, micro-influencers opted-in to produce Instagram content for Luxome in exchange for the luxury product. From there, the team vetted the influencers, sent them guidelines as well as product and worked closely with them to generate organic posts.

The feedback was nothing to “snooze” about! During the course of the campaign, a whopping 174 home, lifestyle, travel, beauty and wellness influencers opted-in to the campaign – all producing dream-worthy content for the brand on their Instagram accounts. Luxome was even able to give influencers personalized promo codes for their followers to encourage sales on the Luxome website. In total, 877 pieces of content were collected during the program – all usable for the brand on their own channels. As a result, Luxome has been able to use this influencer content in their own ads and social posts and it has been the highest performing for the brand. Leading into the holidays, a peak selling season, the Instagram campaign served as a perfect awareness and sales-driving tactic for Luxome, with the added bonus of being a top content producer!

Drop finale to generate excitement and drive awareness nationwide, Coyne was able to spotlight this year’s event as an inclusive celebration for all. In total, Coyne helped secure 325 media placements, resulting in more than 1 billion impressions for the 12th Annual PEEPSFEST®, including top-tier placements in Forbes, Newsweek, Parade and Fox News.