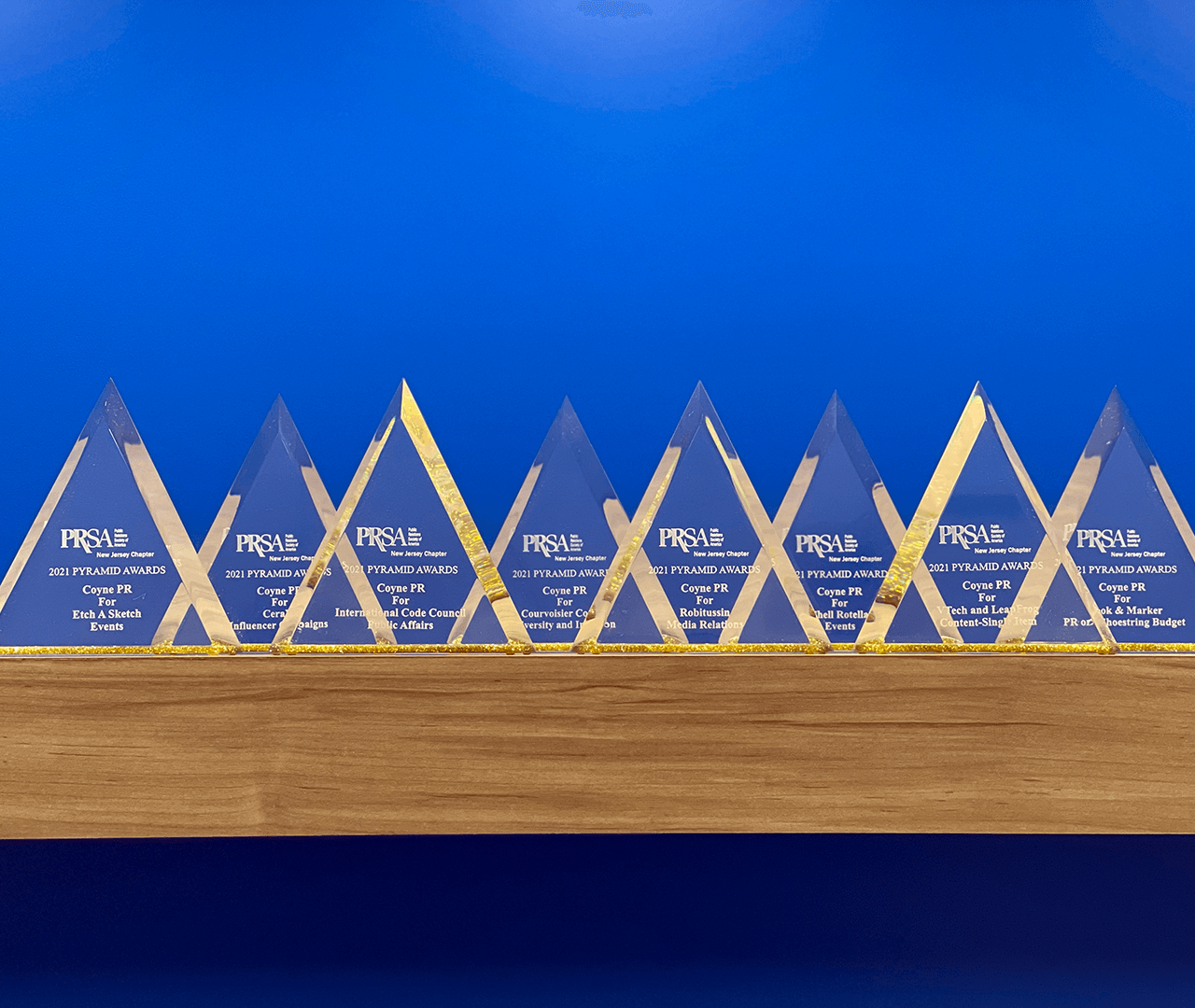 Coyne PR wins eight of 10 awards it submitted in the 2021 PRSA-NJ Pyramid Awards, which took place on Twitter this year.

Coyne Public Relations has been honored with eight PRSA-NJ Pyramid Awards. These victories included seven in the “campaign” category and one “single-item” spanning industries including toy, alcohol/spirits, automotive, health & beauty and nonprofit.

“I could not be prouder of the many different teams that were recognized with Pyramid Awards,” said Rich Lukis, President of Coyne PR. “Capturing honors in content marketing, virtual events, influencer marketing and even DEI programs, illustrates breadth of our service offerings.”

The PRSA-NJ Pyramid Awards recognizes excellence in public relations and communications. They are judged by a panel of PRSA-NJ experts and evaluated on research, planning, execution and results, as well as the effective use of budgets and resources.

A full list of winners can be found here.

ABOUT PRSA-NJ:
The New Jersey chapter of PRSA was founded in 1960 and represents business and industry, counseling firms, government, associations, hospitals, schools, professional services firms, and nonprofit organizations. Its parent organization, PRSA, was chartered in 1947, and is the world’s largest public relations professional organization, with more than 21,000 members organized into 110 chapters and 10 districts nationwide. In addition, there are more than 10,000 students who are members of the Public Relations Student Society of America (PRSSA) at colleges and universities here and abroad. PRSA provides professional development, sets standards of excellence and upholds principles of ethics for its members and, more broadly, the multi-billion-dollar global public relations profession. We also advocate for greater understanding and adoption of public relations services, and act as one of the industry’s leading voices on the important business and professional issues of our time. PRSA NJ established the Pyramid Awards in 1989 to recognize public relations excellence in New Jersey. Since then, the Pyramids have become the state’s most prestigious communications award. The Pyramids also recognize the Public Relations Person of the Year and the winners of the PRSA NJ Service Award and Award of Excellence.

ABOUT COYNE PUBLIC RELATIONS:
As 2019 Creative Agency of the Year, Coyne PR delivers programs built on a foundation of stand-out creative, integrated thinking and activation capabilities to effectively convey messages across paid, earned, shared and owned channels for its clients. These programs have been recognized with more than 1000 industry awards since the agency’s inception in 1991 and led to the agency being one of the top independent PR firms in the U.S. In addition to its offices in New York and New Jersey, the agency’s footprint spans across 115 cities, in 49 countries on six continents through its partnership in The Worldcom Public Relations Group®. 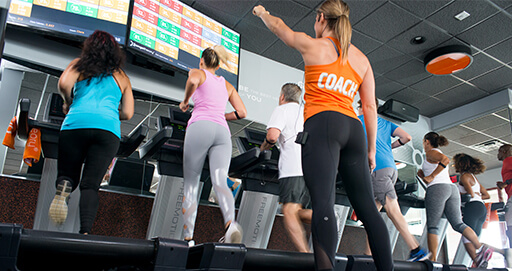 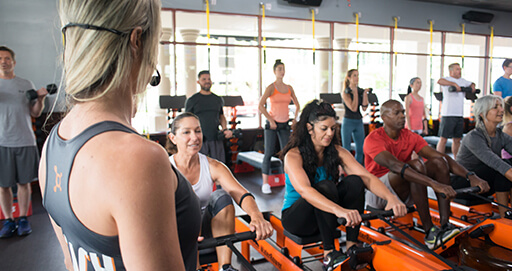 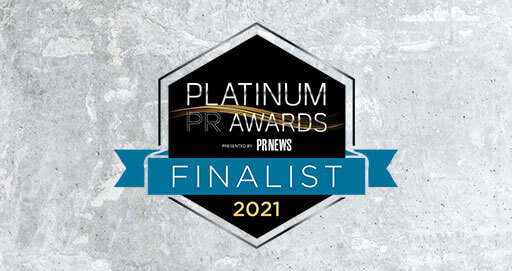