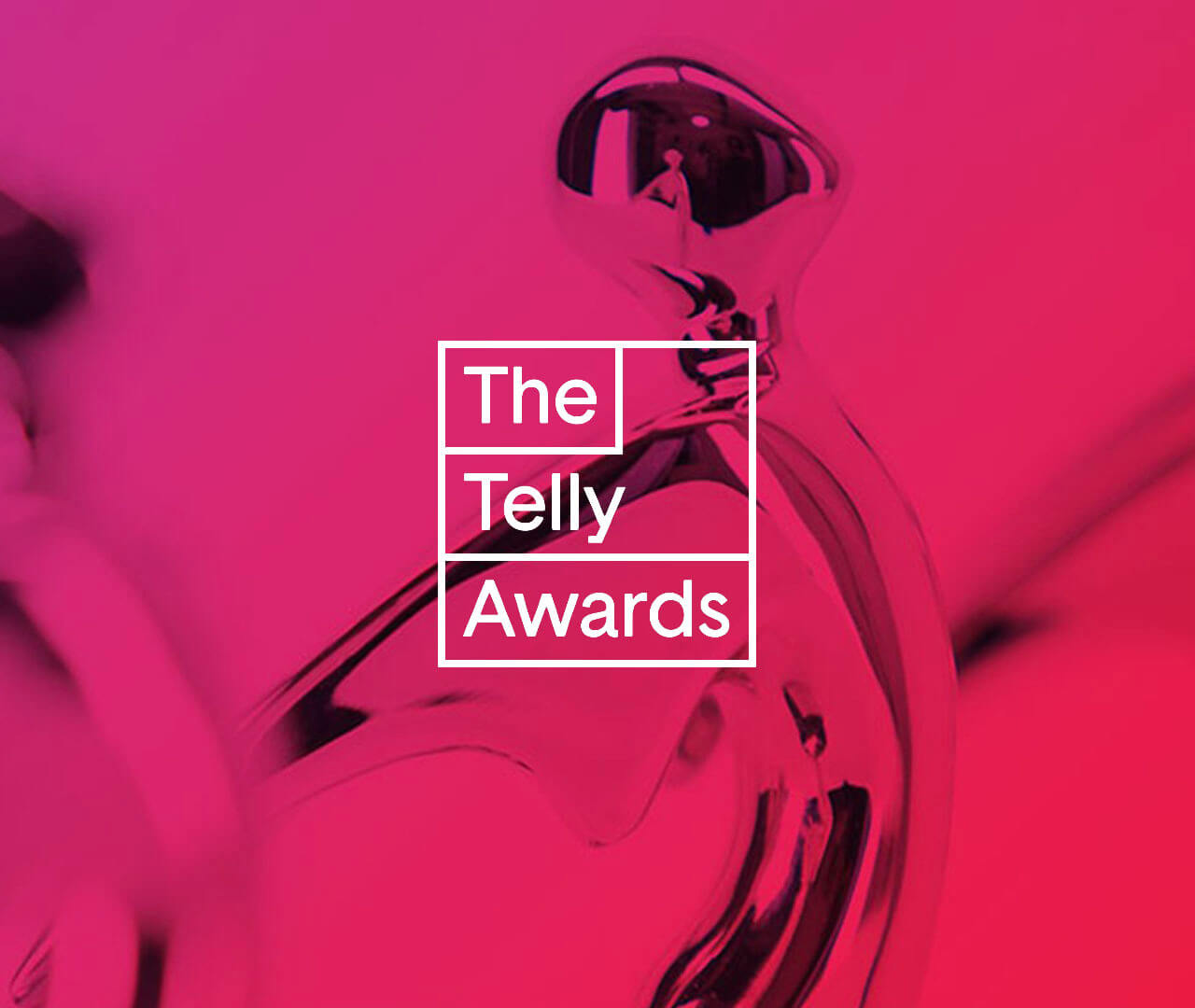 Founded in 1979, the Telly Awards honor video and television made for all screens and is judged by The Telly Award Judging Council; a group of industry leaders from some of the most prominent companies in entertainment, publishing, advertising and emerging technology.

Coyne PR is pleased to announce that its Studio has won four 2020 Telly Awards, following three wins in 2019. Founded in 1979, the Telly Awards honor video and television made for all screens and is judged by The Telly Award Judging Council; a group of industry leaders from some of the most prominent companies in entertainment, publishing, advertising and emerging technology.

Coyne PR’s Studio goes far beyond contributing to the public relations work of the agency. The Studio delivers integrated campaigns, advertising, websites, branded content and creative design to make brands resonate across digital, broadcast and print. The team is led by creative directors who come from big NYC agencies including Y&R and Digitas. The team’s broad range of services include everything from graphic design and branding to television broadcast commercials and documentary films.

“I’m overwhelmed by the quality content that our Studio produces year after year,” said Tom Coyne, CEO, Coyne Public Relations. “We are immensely thankful for the recognition from The Telly Awards and humbled to be considered amongst so many deserving winners.”

Coyne PR and its clients received the following Telly Awards:

SILVER: General Non-Broadcast: Gateway Choices Matter Documentary
Pacira BioSciences and Coyne joined forces for this short film which educates audiences about the opioid epidemic sweeping the nation. The film delved into the lives of three families, each inadvertently impacted by opioid addiction that began with a prescription to manage pain post-surgery.

SILVER: Regional TV – General Household Products: Entenmann’s Little Bites “Bus Stop”
Coyne created this 30 second TV spot for Entenmann’s® Little Bites® muffins that is rooted in the human truth of how it feels to see our kids starting to grow up yet we want to hang onto their youth a little longer.

ABOUT THE TELLY AWARDS:
The Telly Awards is the premier award honoring video and television across all screens. Established in 1979, The Telly Awards receives over 12,000 entries from all 50 states and 5 continents. Entrants are judged by The Telly Awards Judging Council—an industry body of over 200 leading experts including advertising agencies, production companies, and major television networks, reflective of the multi-screen industry The Telly Awards celebrates. Partners of The Telly Awards include NAB, StudioDaily, Stash Magazine, Storyhunter, ProductionHub, VR/AR Association, The Wrap and Digiday. For more information, visit. www.tellyawards.com.

ABOUT COYNE PUBLIC RELATIONS:
Coyne PR is a public relations firm with expertise in PR, social and digital with more than 150 full-time professionals. As 2019 Creative Agency of the Year, Coyne delivers programs built on a foundation of stand-out creative, integrated thinking and activation capabilities to effectively convey messages across paid, earned, shared and owned channels for its clients. These programs have been recognized with more than 1,000 industry awards since the agency’s inception in 1991 and led to the agency being one of the Top 20 Independent PR Firms in the U.S. In addition to its offices in New York and New Jersey, the agency’s footprint spans across 115 cities, in 49 countries on six continents through its partnership in The Worldcom Public Relations Group®. With an average agency of record client tenure exceeding five years, Coyne has consistently delivered breakthrough creative, unmatched business results and exceptional client service for more than 25 years. The agency’s cornerstone and creative approach is rooted in its Results First process, where the agency always begins with the end in mind, ensuring clients are always where they want to be. For more information, visit www.coynepr.com 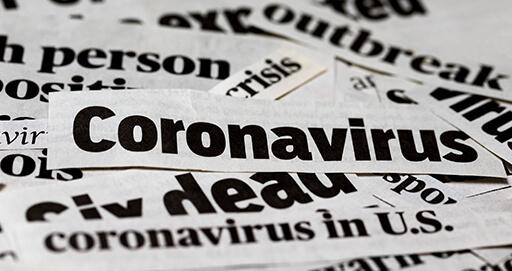 Pandemic has Raised the Profile of Crisis, But Not Necessarily Preparedness 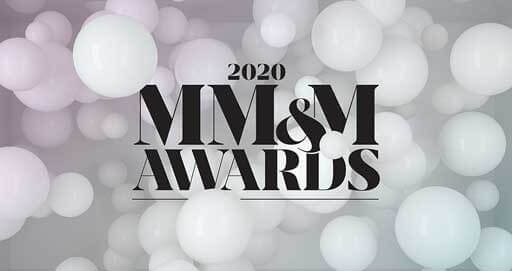 Coyne PR Named a Finalist in the 2020 MM&M Awards 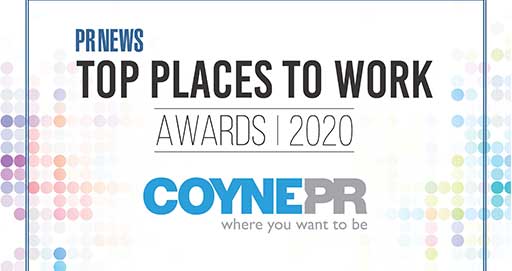