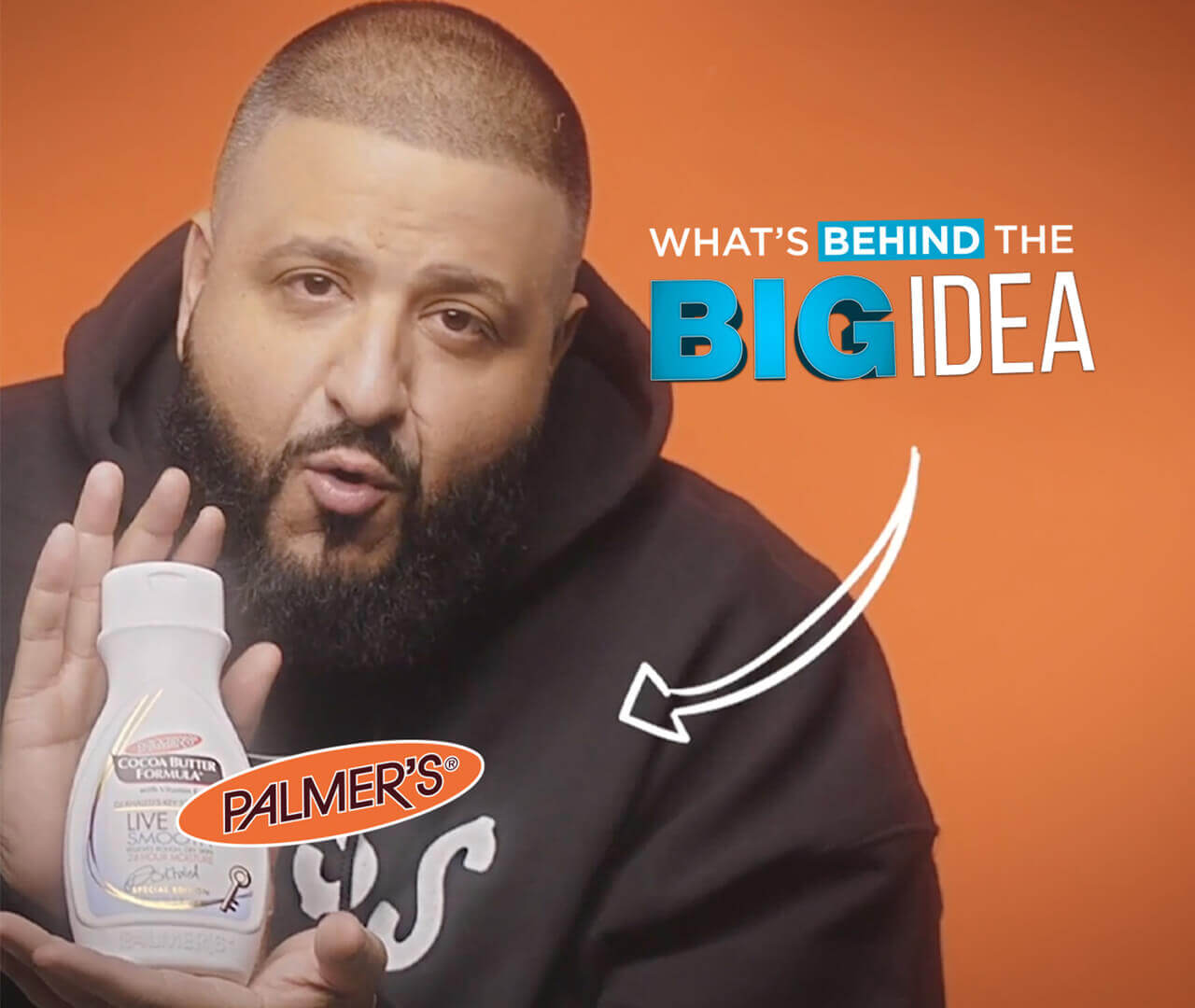 What’s Behind the Big Idea – Palmer’s

When it comes to PR, the Holy grail is when a celebrity mentions your product.

In this episode of the Coyne PR video series What’s Behind the Big Idea, we hear from Deborah Sierchio, Stacey White and Caroline Aponte on our beauty team as they take a look back at a pretty smooth campaign for Palmer’s Cocoa Butter featuring the one and only DJ Khaled.

When it comes to PR, the Holy grail is when a celebrity mentions your product. Even better is when they do it for free. That’s why all of our teams at Coyne PR are always tuned in to what’s going on in the news and pop culture.

It turns out that DJ Khaled was a big fan of our client’s product. He shared his love for Palmer’s Cocoa Butter on his social networks. His Snapchat channel has a tremendous following. So, when he snapped his catchphrase combined with our client’s brand saying: “Live life smooth with Cocoa Butter,” it was seen by millions.

The Coyne PR Beauty team pounced on the opportunity, and seeded  DJ Khaled’s favorites to him – and he continued to show the brand love on Snapchat. That’s when Caroline, a genuine DJ Khaled fan, pointed out that one his other big catchphrases is “Anotha one” and suggested sending him another package of cocoa butter personalize with his s phrase.

That’s when things really started to take off. A year-long collaboration began between the brand and DJ Khaled. The brand developed a custom line of DJ Khaled-inspired Palmer’s Cocoa Butter aptly labeled: They were We The Best Glow, They Block and Live Life Smooth.

From there, a multi-pronged PR campaign took off.  From broadcast appearances to tv interviews to events, DJ Khaled and Palmer’s were ‘all in’!  In fact, after DJ Khaled helped spread the word about hosting a Palmer’s “Fan Love” event, lines of excited patrons wrapped around the block waiting for the first glimpse of the product. Fans got some face time with DJ Khaled and the opportunity to be the first to  buy the product and have it autographed! The pop-up shop sold out in just two hours!

This campaign for Palmer’s is a perfect example of spontaneity and ingenuity creating the perfect opportunistic PR storm.

Like this video? Check out What’s Behind the Big Idea – Candy Land as well. 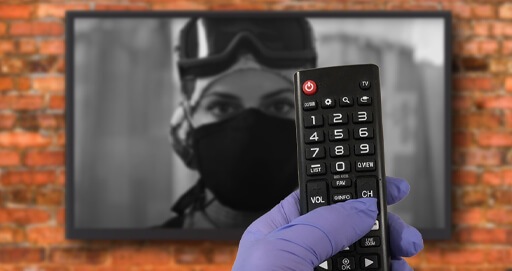 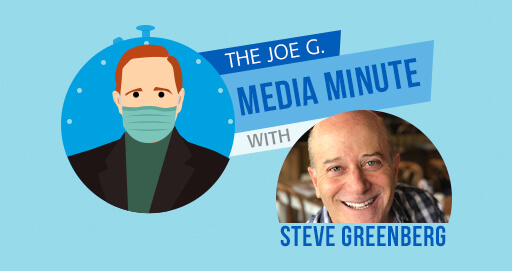 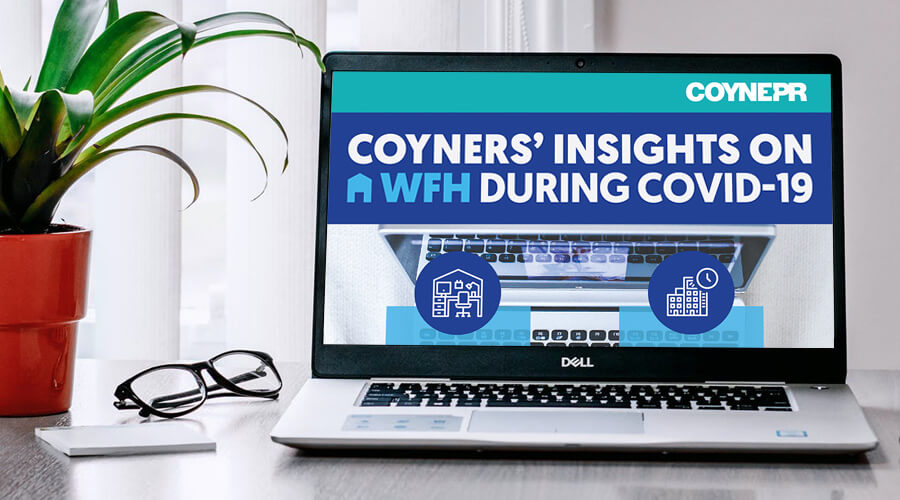 Insights on How Coyne PR #StaysHome