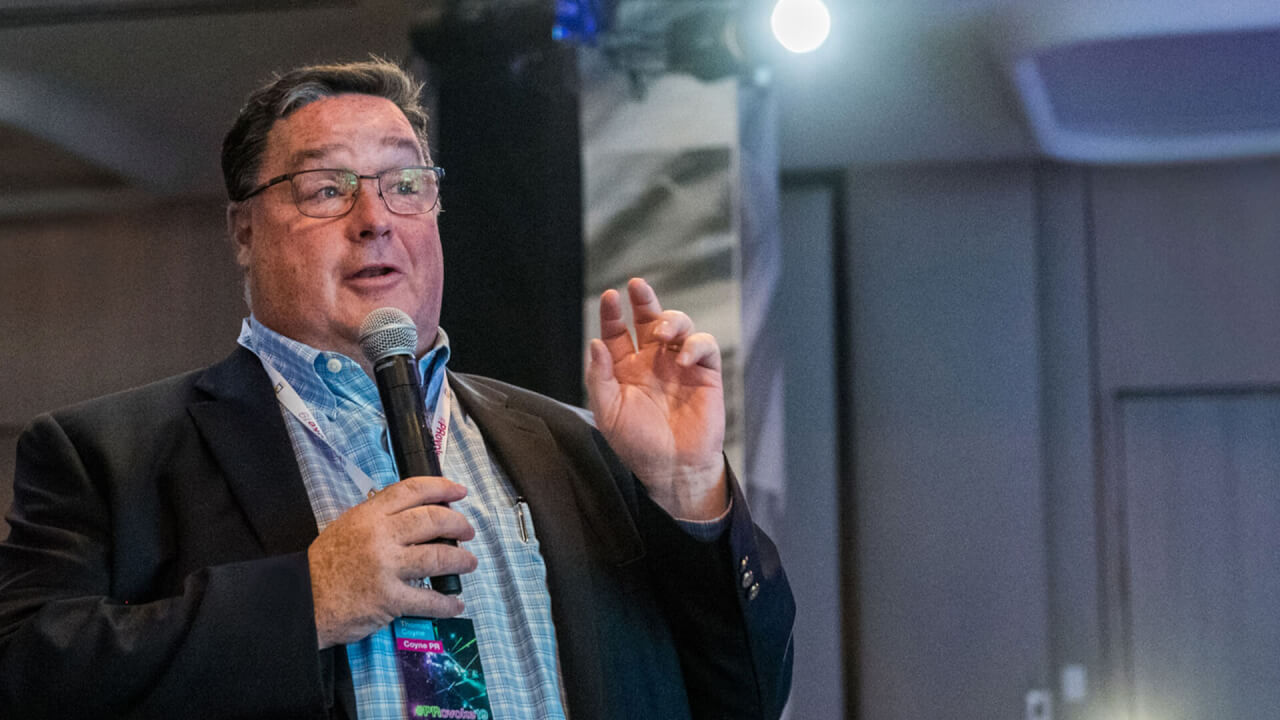 We believe that information is power and inspiration fuels creativity. If that’s what you’re seeking, you’ve come to the right place.

Catch up on all the latest NEWS about our favorite PR firm. Get inspired by our BLOG – we call it ‘Our Two Cents’ but it won’t cost you a penny for our thoughts. The award-winning Coyne HOTSHEET is a monthly recap of the hottest campaigns out there – and sometimes really out there. And take a look behind the scenes from some of our biggest ideas in our bingeworthy VIDEO series. 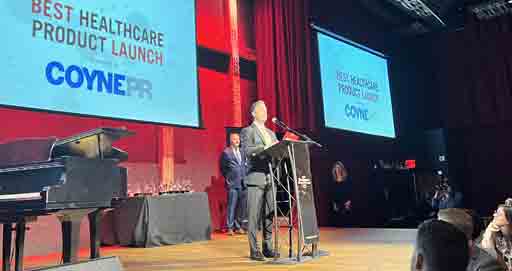 Coyne PR’S Healthcare Practice Ranks 2nd in the US

Team is honored at the PRWeek Healthcare + Pharma Comms Awards 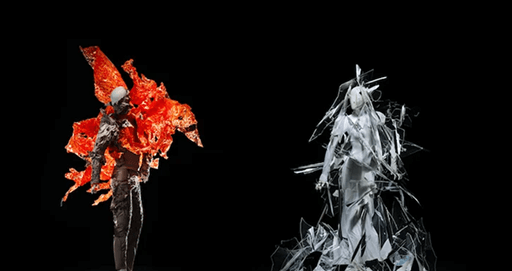 A picture is worth a thousand words and through art and fashion, Boehringer Ingelheim used this concept to capture real patient experiences of living with generalized pustular psoriasis (GPP). After concluding that describing the painful skin condition alone was not enough, the pharmaceutical company tapped Dutch artist Bart Hess – who is infamous for designing Lady Gaga’s slime dress – for inspiration. Hess brought the patients’ struggle to life by creating pieces that no one would ever dare to wear. Utilizing four eight-foot mannequins dressed in broken glass, red flames, paper and razor blades, Hess prepared visual representations of the physical symptoms associated with GPP. By delivering this awareness initiative through fashion, Boehringer and Hess revealed what makes the condition more painful than the skin itself: clothing. 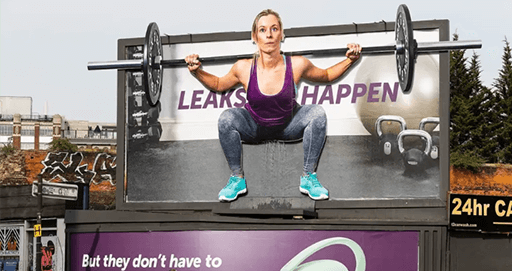 Elvie is making a giant splash in London with a 20-foot cutout of a woman unintentionally urinating while weightlifting. The campaign followed TikTok’s controversial ban of a fit-fluencer’s video echoing the challenges of female urinary incontinence, an issue that impacts 84% of women in the UK and more than 60% of women in the US. By crafting a billboard that releases water from the pictured model’s crotch like a water fountain, the ‘Leak Happens’ campaign aims to shatter taboos surrounding women’s health issues, including involuntary urination. Overall, Elvie intends to educate consumers about pelvic floor health without shame because, “leaks happen...but they don’t have to.” 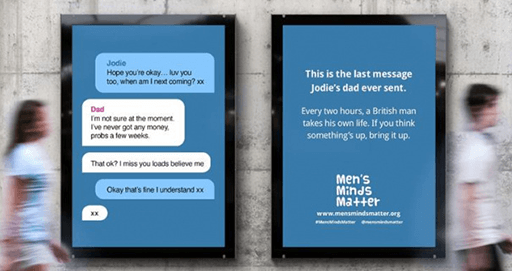 In attempt to spark difficult conversations, UK based non-profit, Men’s Minds Matter, sought to bring awareness to increasing rates of male suicide. The ‘If You Think Something’s Up, Speak Up’ campaign utilizes social media ads and digital billboards in high traffic locations throughout London to share some of the last messages sent by fathers, sons, and husbands before taking their own life. Each conversation is followed by the sobering statistic stating a British man takes his life every two hours and shares strategies and resources to help combat this epidemic. Some of these resources include identifying suicide signs, tips to spark conversations with loved ones, and how to take action. 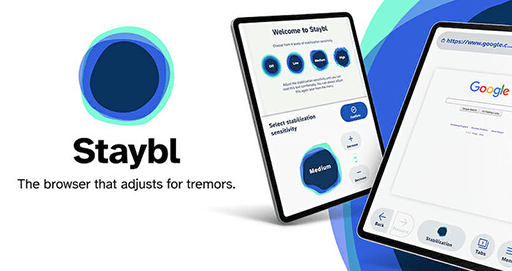 In a world dominated by handheld technology like phones and tablets, tremors can make communicating and using these devices even more difficult. Staybl, an app developed by Havas Creative, gives those with tremors easier access to a whole new world- the virtual one. In honor of Parkinson’s Awareness Month, the app, described as a “steadicam for a tablet,” was launched looking to improve access to web browsers for not only older people with Parkinson’s disease, but for younger audiences who may suffer from tremors. Through the app, Havas is championing an inclusive and accessible world for all, looking beyond traditional medicine therapies to make a difference, and turning to resources like the Apple App Store and Google Play to adopt this technology into their browsers permanently. 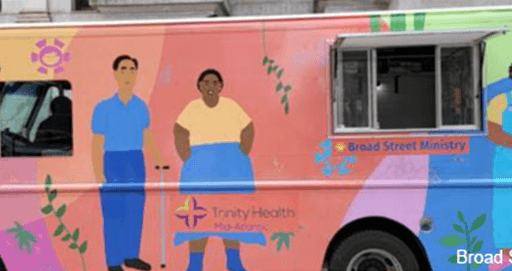 During the peak of the pandemic, people were hesitant to leave their homes for any circumstance – even for a doctor's visit. Now that restrictions have loosened, generating a new norm, healthcare innovators are taking notice of successful pandemic-era trends in healthcare and implementing campaigns that reach patients where they are. Johnson & Johnson, Mt. Sinai and Broad Street Ministry, an alternative church community based in Philadelphia, PA, have launched mobile health units to raise awareness and provide screening for prevalent diseases like prostate cancer and peripheral artery disease. The campaigns work under the common goal of increasing access to care for POC populations, who were disproportionately affected by COVID-19, by continuing to overcome barriers to care.