Coyne PR is pleased to announce that is has been nominated for four Innovation SABRE Awards. Winners will be announced in February.

Coyne PR Named a Best Place to Work by PRWeek

Staying true to our mission set forth more than 30 years ago, the agency is recognized for fostering a positive culture and workplace in 2022.

Coyne PR Healthcare Practice Ranks 2nd in the US

According to the PRWeek Healthcare & Pharma Awards

Coyne PR was named 2021 Best Midsize Agency to Work For in North America by PRovoke Media and 2020 Best Place to Work by PRWeek. Being the best place to work fosters creativity, which is the cornerstone for all we develop for clients at Coyne. As PRovoke's 2019 Creative Agency of the Year, it is not only big events or major campaigns that require breakthrough creative thinking, but also every part of our business – from message points, to managing a crisis, to a social post. We pride ourselves on thinking of every possible scenario and option before selecting or recommending the perfect approach.

Founded in 1991, we have grown to become one of the Top 20 Independent PR Firms in the United States with a reputation for hard work and a solid dedication to client service. Our integrated approach and capabilities to effectively convey messages across earned, shared, paid and owned media for our clients have garnered more than 1,000 industry awards.

We’re proud of our client roster, which includes many of the most respected companies in the world such as BMW, Pfizer, VTech, Shell Oil and Courvoisier to name-drop a few. 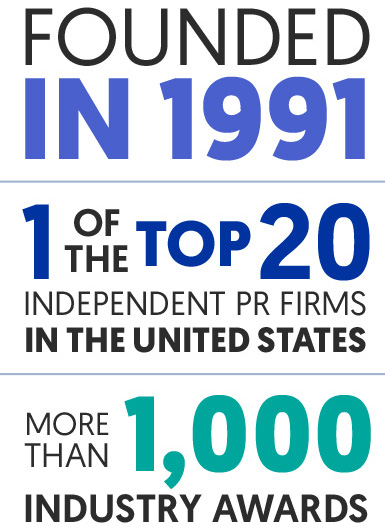 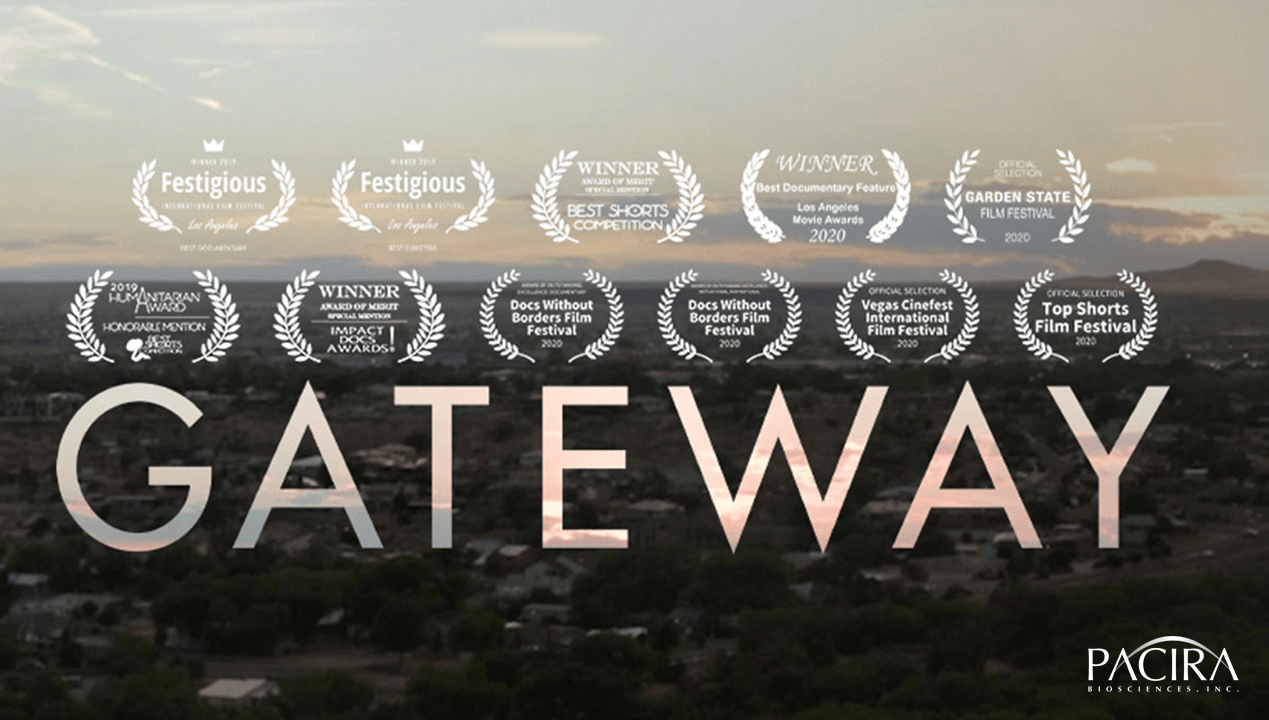 Coyne PR helps ensure all communications from the brand, from earned to social are filtered through that hard working mentality bringing their mantra to life. 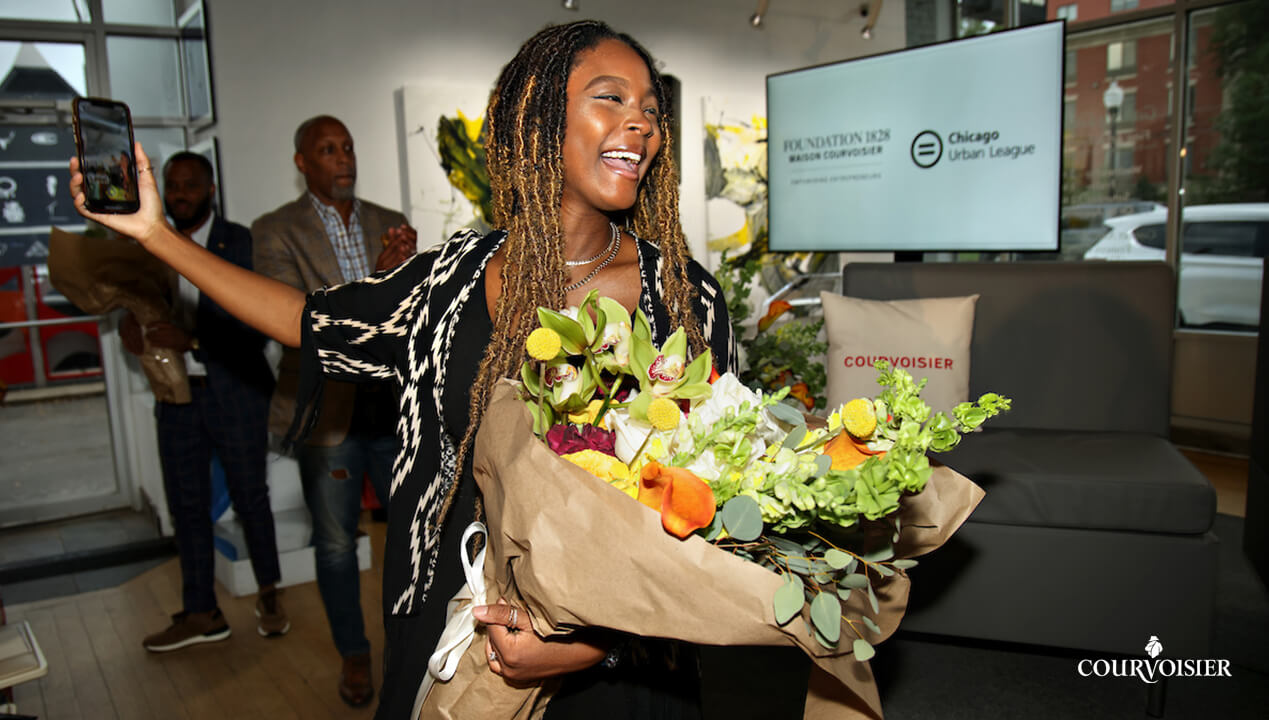 We are a proud member of the Worldcom Public Relations Group, the world’s leading partnership of independently-owned PR firms that includes 132 partners operating in over 115 cities, 49 countries and six continents. Through the Worldcom Group, clients have on-demand access to in-depth communications expertise from professionals who understand the language, culture and customs of the geographic areas in which they operate. 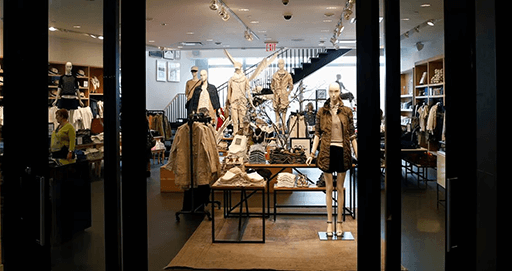 J. Crew will now be offering vintage and previously owned styles. Under the company's new "J. Crew Always" banner, pre-owned styles will be listed on its website and through ThredUp. Aside from its partnership with ThredUp, J. Crew styles from the 1980s and 90s will be made available in-store at the retailer's Bowery and Fifth Avenue locations. 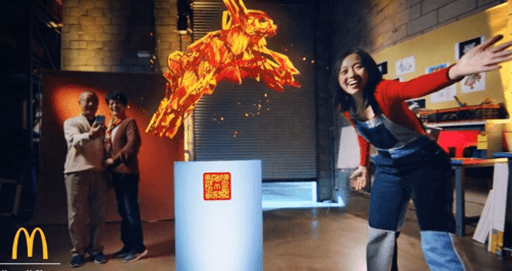 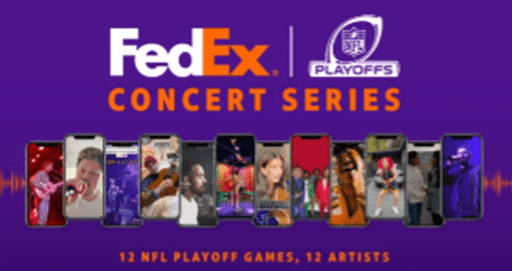 Instead of running a Super Bowl ad this year, FedEx is leaning into TikTok during the NFL playoffs. The company is having six TikTok musicians perform on the app during the halftime of the wild-card games and six other artists perform in other playoff games leading up to the Super Bowl. The FedEx NFL Playoffs Concert Series campaign is meant to highlight the company's new picture proof of delivery feature. Artists include Henry Jacob Platt, Sheyna Gee, Blake Rouse, Sophie Truax, Keilam and metal rock band New Haven.