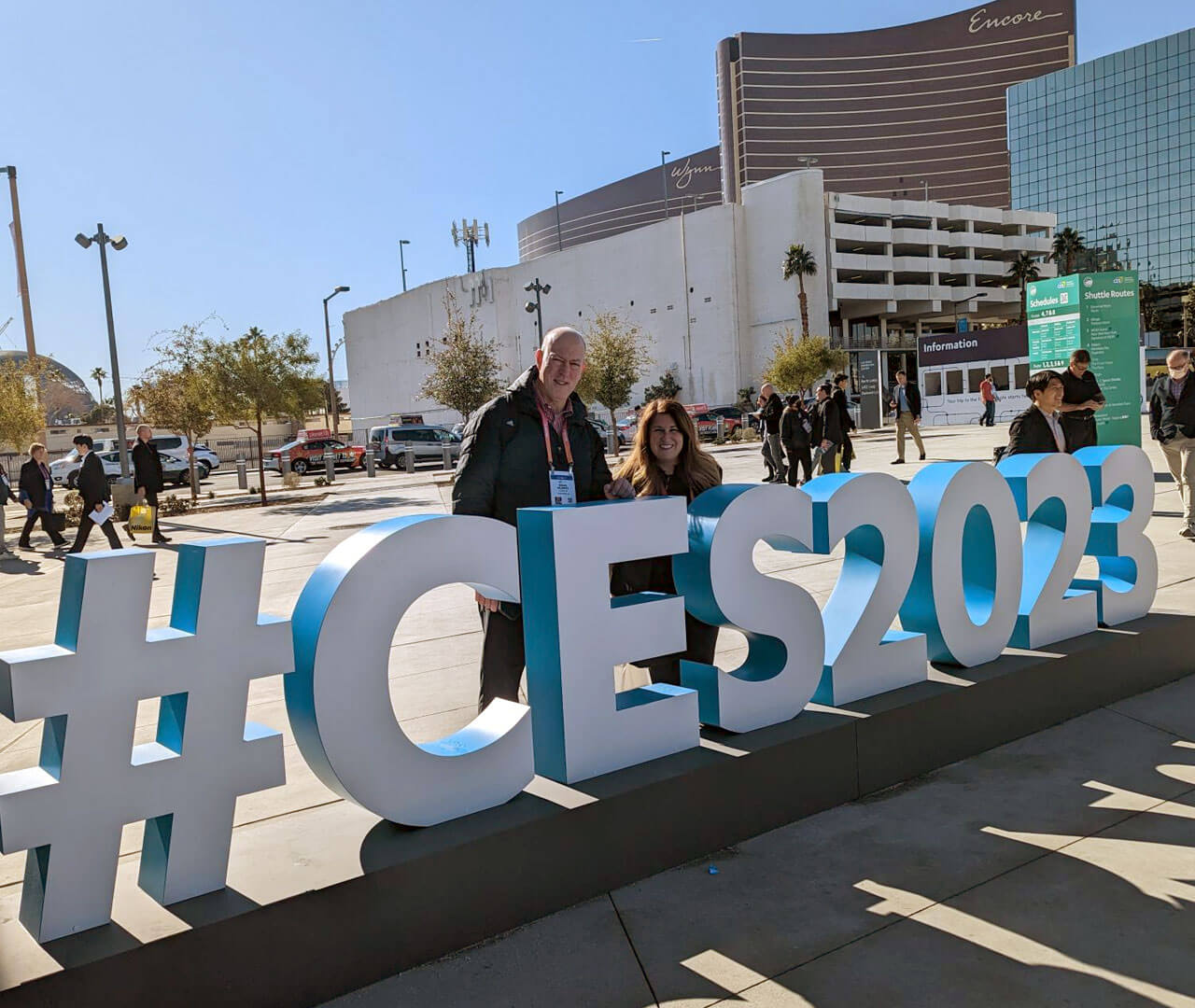 It’s the most wonderful time of the year! No, not the holidays. We’re talking about CES 2023 – the consumer electronics industry’s largest tradeshow. It’s been a hot minute since we were able to roam the show floor but it’s as if we never left. You might be thinking “why would you consider this event to be so wonderful?” Let us count the ways:

The latest and greatest tech is unveiled.

Companies both large and small typically leverage CES to announce new products and news. This year was certainly no different! With gaming on the rise, we saw both hardware and peripherals leveled up with laptops offering more power and features than ever (like those from Alienware) to clothing with haptics to immerse gamers like never before!

We also saw more growth in the smart home category. A plethora of new products were showcased so end users can truly create the smart home of their dreams. Products spanned categories including digital health and robot companions to security and lighting.

Innovation is at an all-time high

Remember watching The Jetsons and thinking about how cool those flying vehicles were? The wait is over! A company called Aska Fly revealed a flying car during CES 2023 and is currently taking preorders. If that wasn’t enough, Candela unveiled a futuristic EV boat made of carbon fiber offering autonomous boating.

Artificial and Virtual Reality (AR and VR) were also front and center. While AR and VR have been around for some time, they haven’t quite gained mainstream popularity.  However, this year gave us a glimpse into some ambitious products that could very well become the “next big thing.” Big players including Razer, TCL and HTC unveiled a variety of products including VR headsets, AR glasses and more. Unexpected companies like L’Oréal also introduced AR products to assist with makeup application.

It’s a great opportunity for start-ups

CES is a great place to generate awareness and visibility for future-forward products and network with potential buyers. A large contingent of startups and small companies (1,000 to be exact) from around the world exhibited groundbreaking products and technologies across sectors including AI technology used to reduce food waste, personal safety apps and more.

It offers a look at the future

Overall, CES shows what is possible at the forefront of technology, even if some products don’t come to fruition. While high-performing TVs, wearables and gaming gear often dominated the headlines, this year’s show certainly put a spotlight on sustainability including e-bikes, EVs, solar generators and products to help reduce waste further emphasizing the shift in consumer demand.

Additionally, we took a hard and fast look at the future of smart homes. With a universal smart home protocol backed by the biggest players in the industry, the smart home as we know it will be simplified with devices from various brands working together on one network.

It’s wild to think that CES 2023 is over already (it was a blink-and-you-’ll-miss event), but we couldn’t be more excited for the future of tech! 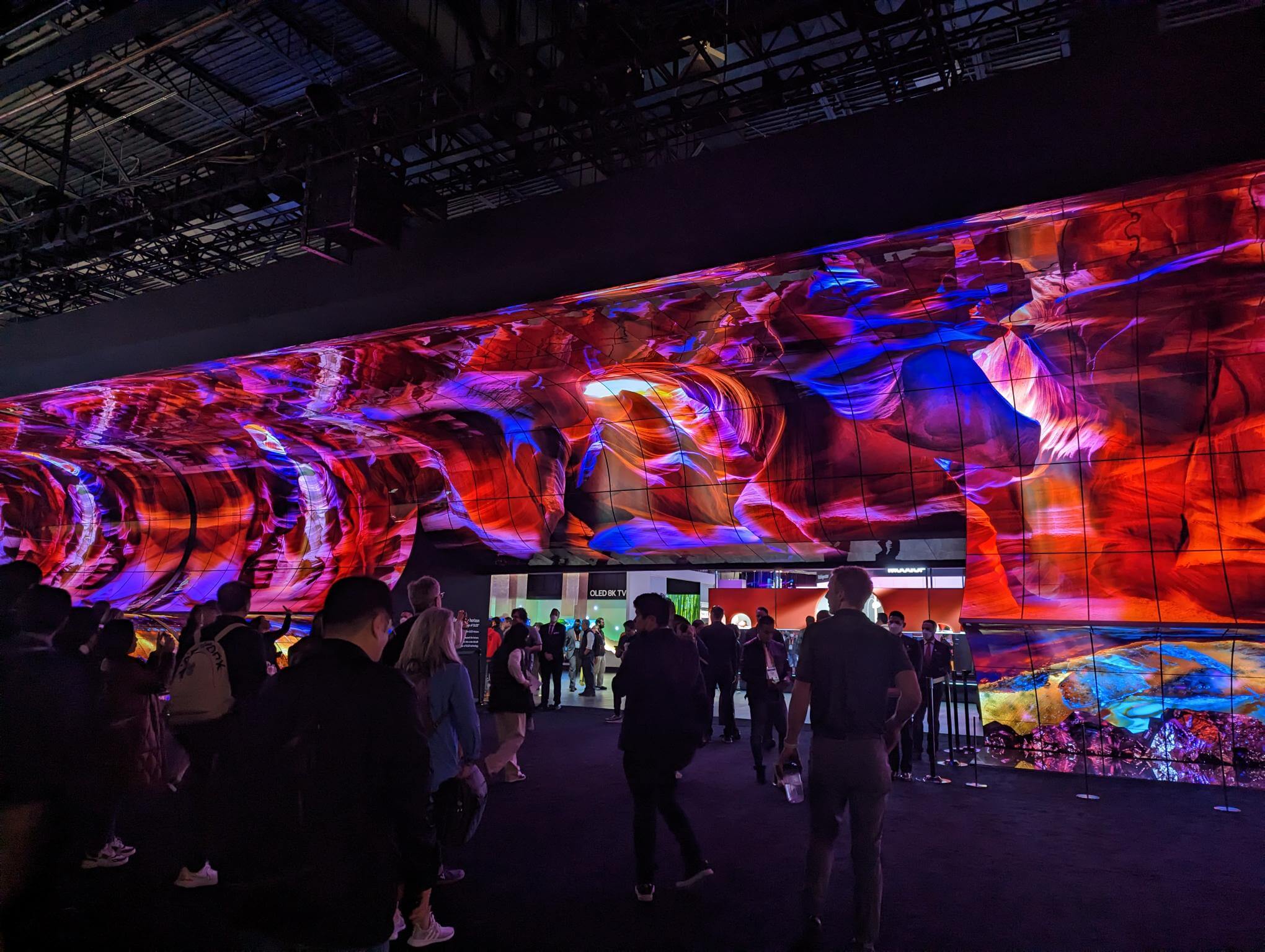 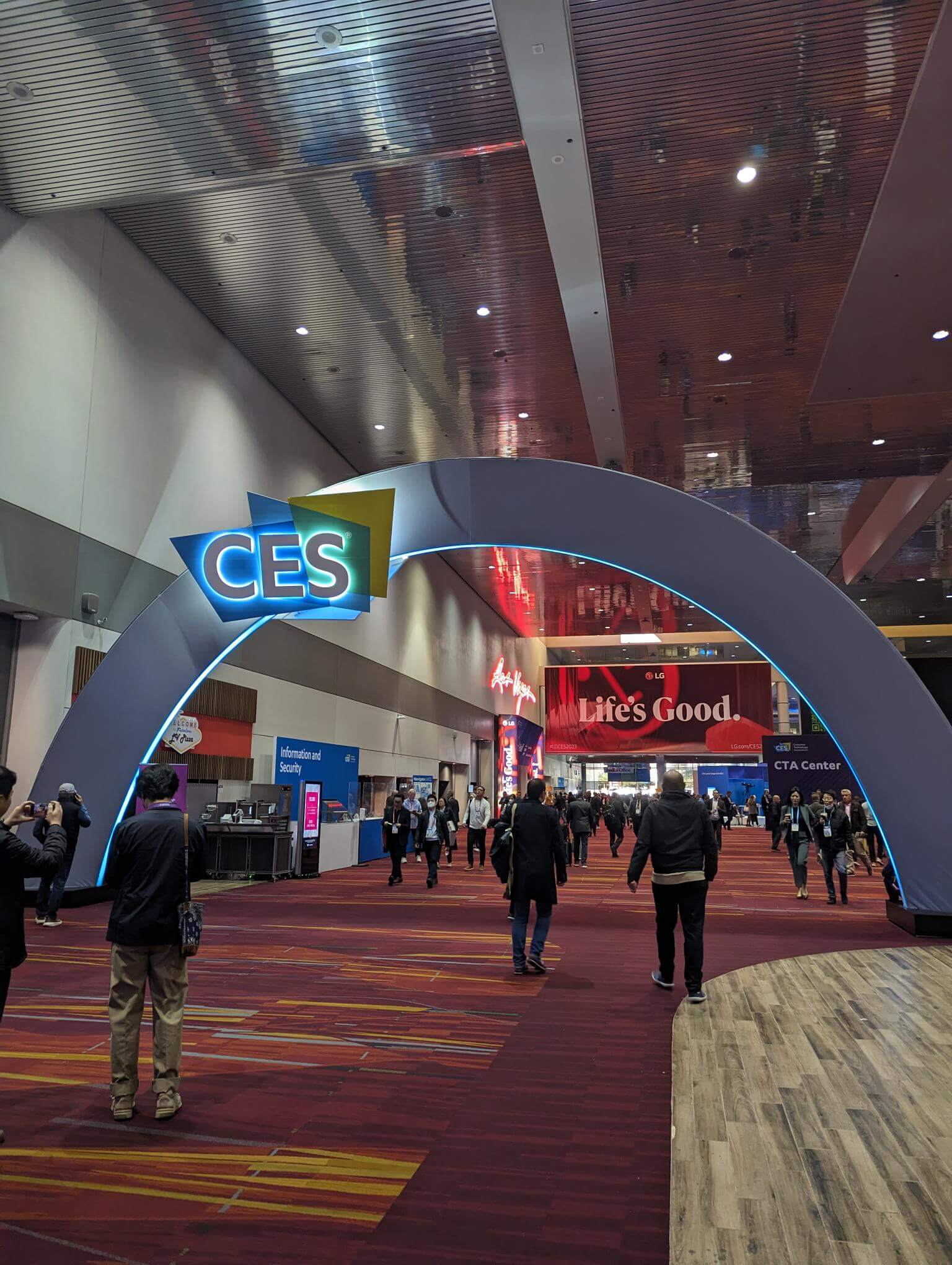 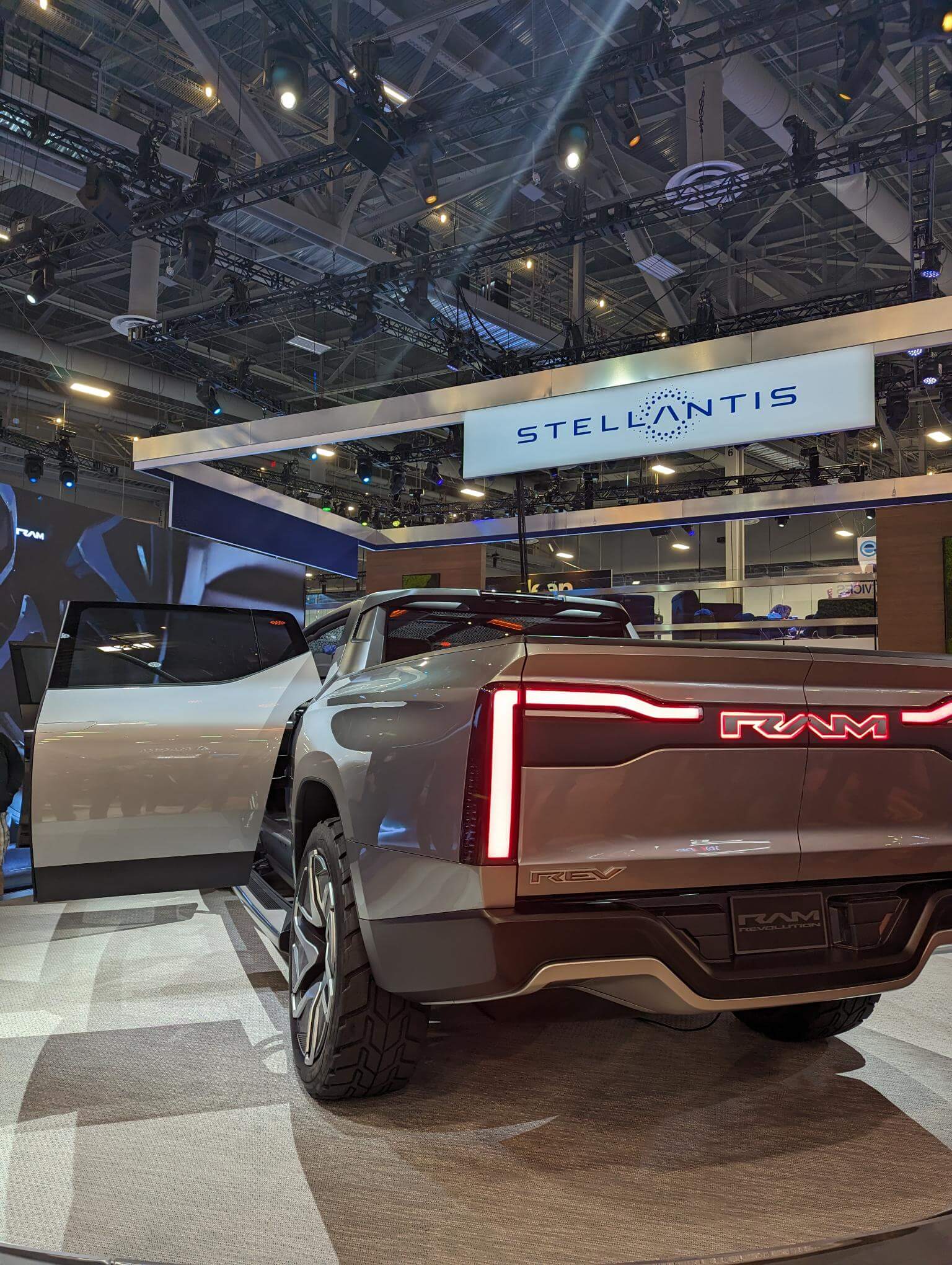 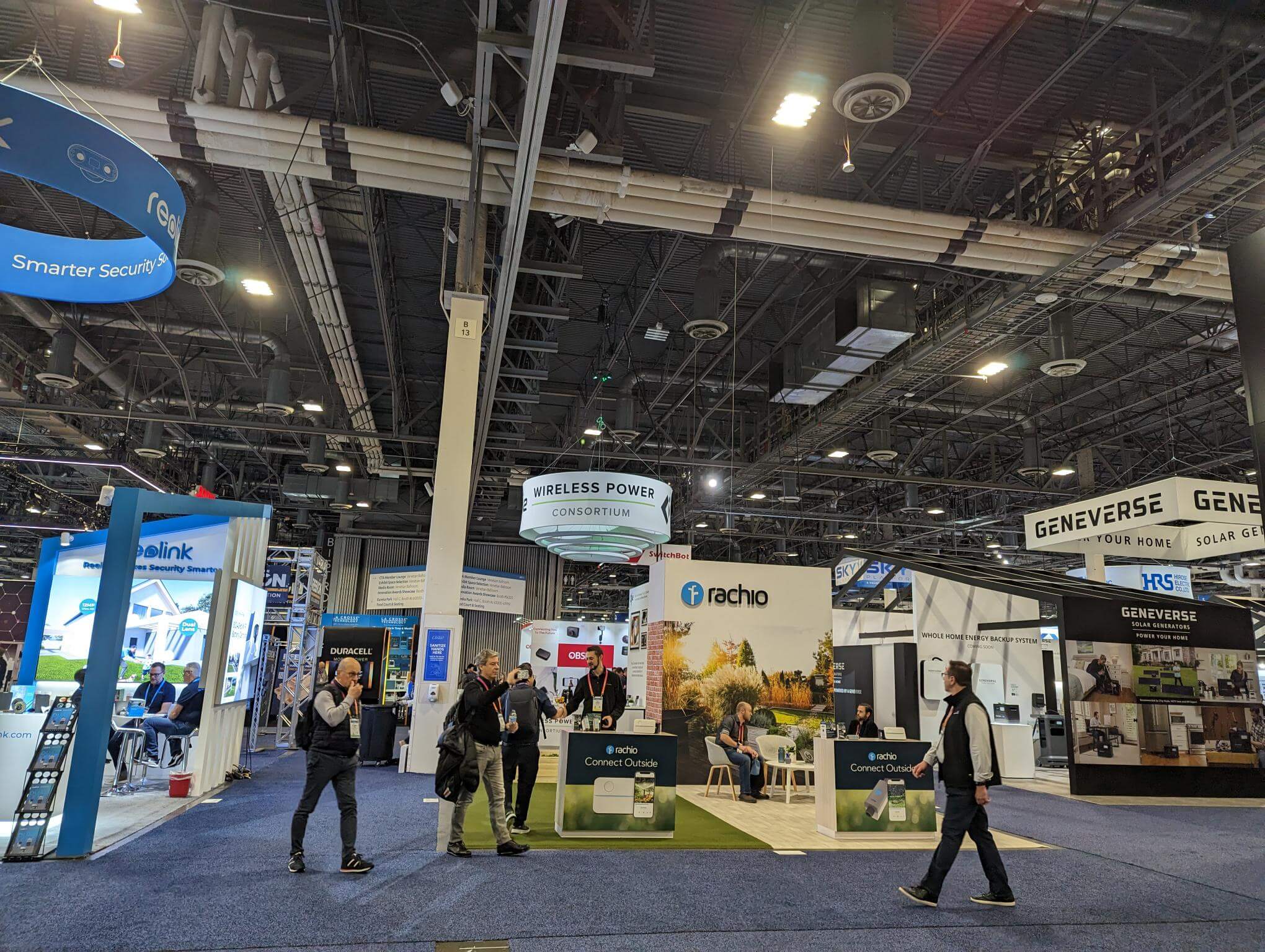 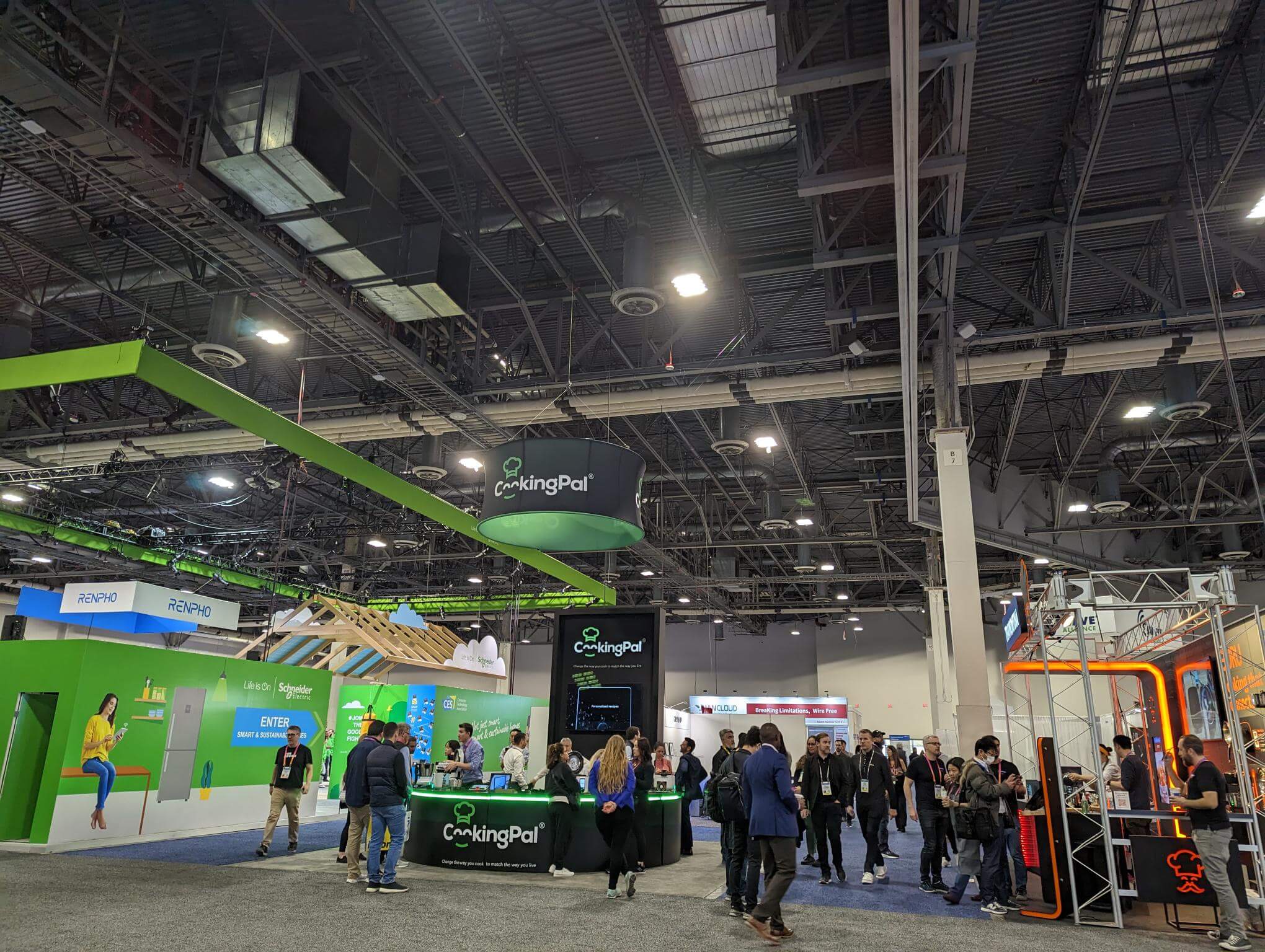 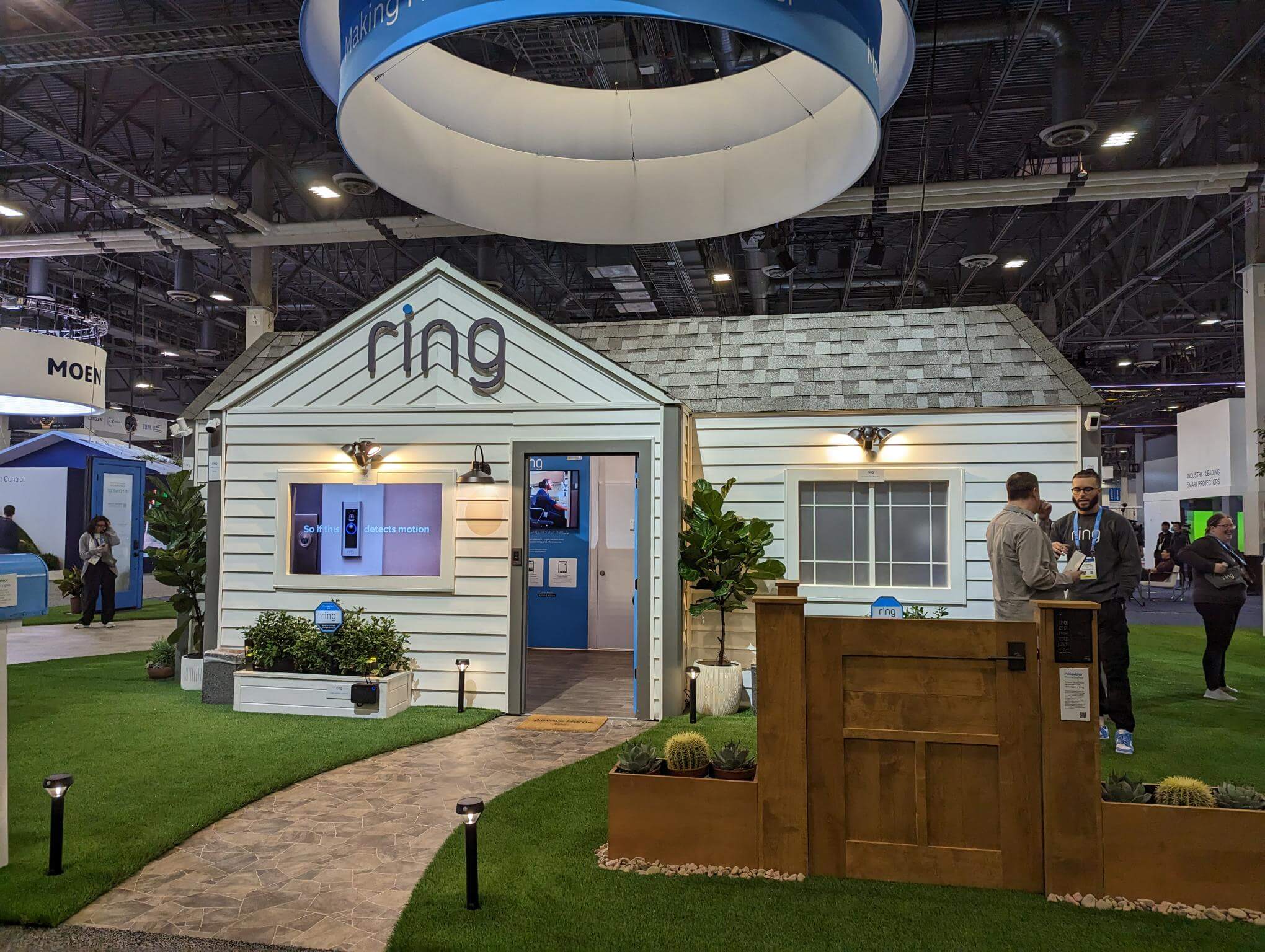 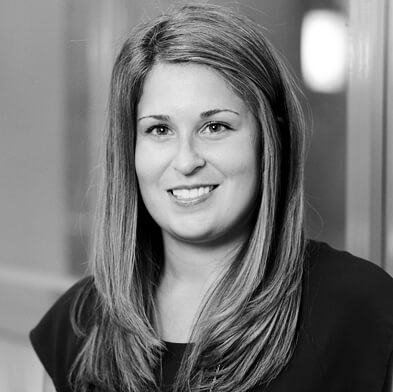 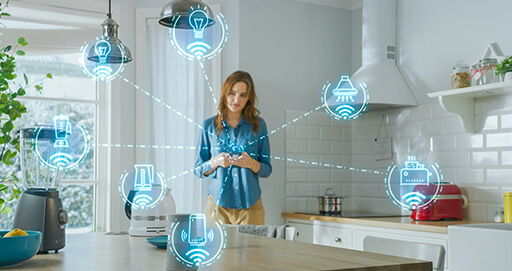 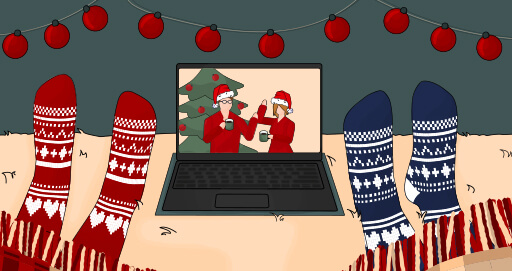 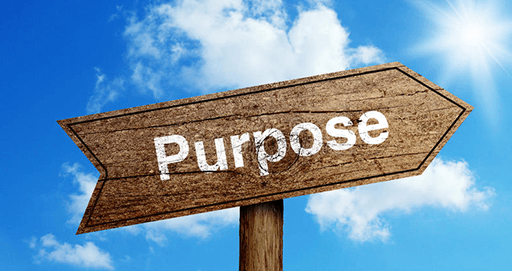 When Times Get Blurry; Focus on Purpose