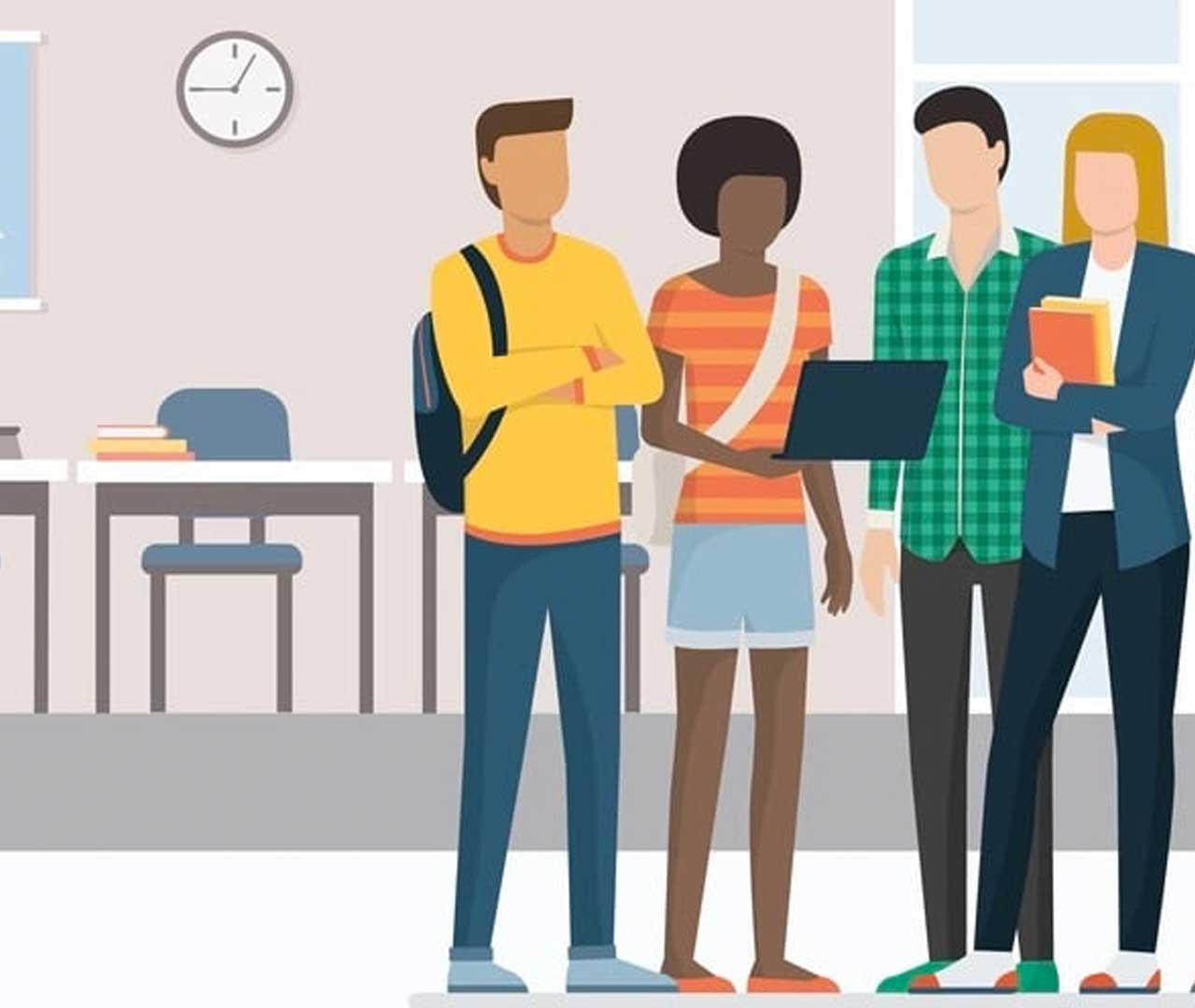 Higher Education has an Image Problem. Can Communications Help?

Before I joined Coyne, I thought that running the communications for a university would be a great gig. I imagined myself in my huge mahogany office, overlooking the beautiful quad on a perfect spring day, wearing tortoise shell eyeglasses and developing incredibly thoughtful communications strategies that would be highly appreciated.

I may have been a little off with that one.

As the account director for our higher education practice, I have been in the weeds with my higher ed clients for many years—but especially the last six months of this pandemic—and it’s fair to say that these are tough times for higher ed, which means challenges for higher ed communications. The pandemic has laid bare issues for colleges and universities that have been bubbling at the surface for years, but the last six months have caused a complete overflow.

Consequently, the need for communications has been nothing short of relentless.

Yes, I know that every business and vertical needs smart communications during these times. However, I’d argue that higher education is particularly taxed, given the multitude of issues they’re facing simultaneously and the number of disparate audiences they must appease.

The pandemic and the havoc it has wreaked on higher ed—combined with confronting rightful calls for more campus diversity and equity at all levels—are the most pressing issues. But, pile on a zeitgeist questioning the value of a college education to begin with—well, now you’ve got university communications leaders who aren’t getting much sleep at night.

Now, these departments are facing a daily, if not hourly, need to communicate with pissed off parents; anxious students; frustrated faculty and staff; concerned alumni; and tentative future students.

From a communications’ perspective, they’re being tasked with holding down the fort, while still undertaking efforts to appeal to prospective students, which is like putting out a fire on the second floor of your house while having an open house on the first floor.

People are calling BS on colleges
Not only do I run Coyne’s higher education practice, but I’m also a parent of twin 16-year-olds who are starting the college dance. I see it from both sides and know that higher education has a lot of issues to be straightened out operationally and that, over time, will be judged through the communications that tell its stories.

When it comes to the current situation regarding college classes going predominately online, it’s completely understandable that parents and students don’t want to pay the same amount for “glorified Skype,” as detailed recently in this New York Times’ piece. Learning by laptop is not ideal and it’s hard to justify the cost, as you’re not just paying for classes…you’re paying for the experience, which includes classes.

On the other hand—and which I see every day—colleges have assumed substantial costs simply to remain operational during the pandemic. Colleges aren’t benefiting financially by going online and, at the end of the day, if your kid’s college goes under, then that’s a problem.

While we can discuss all day long whether colleges are right or wrong when it comes to their current operational practices, I’m more concerned with how they’re communicating about those practices. It’s not our position to tell colleges how to run their business, but it is our job to anticipate and detail the consequences of how their decisions will be received once communicated, both internally and externally.

Pandemic communications have been enlightening for all of us, but a few things have risen to the top for me with regard to higher ed, specifically:

Don’t let great get in the way of good
There are daily crises in higher ed which require daily communications. The team drafts the communication, routes it through legal review, edits it many times over, finally gets it posted and, then what happens? The Governor issues a statement that makes everything you just posted outdated. Bottom line: to be fast and efficient, learn to get out of your own way.

Be empathetic
The best communications I have seen from universities and, in particular—college presidents—have been thoughtful and understanding. You may not be delivering pleasant news and, while it’s impossible to make everyone happy, you can reflect in tone and language that those on the receiving end are frustrated and struggling, whether financially or emotionally.

Do not go dark
Everyone is frazzled, but a lack of communication exacerbates that sense of helplessness. Do not go too long without posting an update to your site. Even when you don’t have a concrete update, let people know that you’re working toward it. I have seen time and again the frustration of parents who feel that their kid’s school has nothing to say which, far too often, gets interpreted as the school hiding something.

Anticipate the questions
It’s generally not a mystery what questions parents, students and faculty are going to pose. To the degree possible, start planning early what those questions will be and get out in front of them. As soon as the fall semester gets underway, it won’t be long until the questions start rolling in about winter break; before you know it, the questions on graduation will begin.

In this environment, just keeping up with the pace is a victory in-and-of itself, while still showcasing the research, new thinking and innovations coming out of universities.

Perhaps, when we come out on the other side of this pandemic, higher education will have found new, more contemporary avenues to operate that improve access and efficiencies, while re-ingratiating themselves to those who have become skeptical of their value. When that happens, we’ll be here to tell everyone about it. 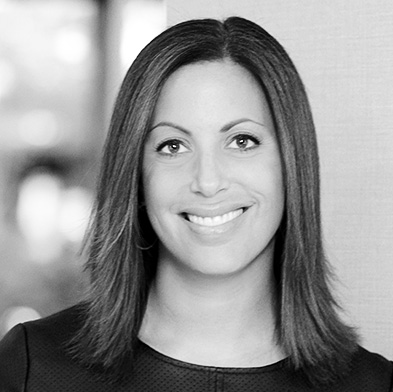 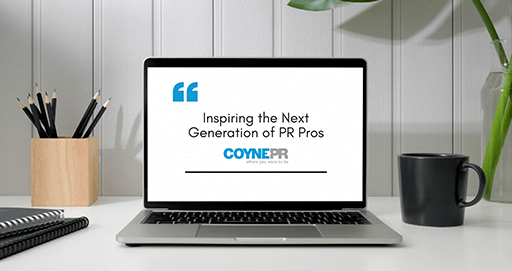 Inspiring the Next Generation of PR Pros

Is the Influencer Marketing Bubble Bursting or Booming? 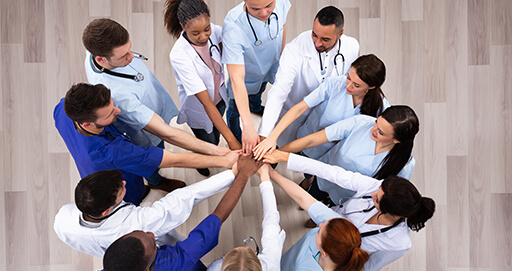