How Calendar Triggers Can Help Us – Both Professionally and Personally

Many PR professionals regularly leverage calendar moments and key timing triggers for our work. For me, our team does so often. I personally love looking at designated calendar celebrations to not only think about customizing our client efforts, but for my own interests.

As the saying goes – “timing is everything” – or is it?

Many PR professionals regularly leverage calendar moments and key timing triggers for our work. For me, our team does so often. I personally love looking at designated calendar celebrations to not only think about customizing our client efforts, but for my own interests.

Through COVID, we’ve all had to find ways to get us through the day while balancing both work and kids. For me, I’ve made it a habit to check each ‘calendar’ day, week and month to leverage them as an interesting trigger for both learning and fun. The truth is, some work and some do not. However, when I noticed July was National Ice Cream month, it was like a cloud was lifted. With this, July quickly became my favorite calendar-moment ever, beating out national Bubble Wrap Appreciation Day, which has been one of my favorites for years.

Throughout the quarantine, ice cream has been my go-to for everything and everyone – ice cream for extra reading from the kids; mow the lawn and get an extra scoop; clean the litter each day and get a triple scoop on Fridays, etc. Plus, I quickly realized that coconut ice cream from Bellvale Creamery makes a happy wife! (You know the saying…)

Timing triggers and calendar celebrations can help break through the massive clutter for media and influencers.

Not only did I celebrate National Ice Cream Month with my family, but I thought what better time to celebrate and say thank you to a fantastic team than with ice cream? So, I loaded up the cooler with more than a dozen freezer packs, stopped by Denville Dairy (for those who haven’t had it, it’s tremendous) and hit the road to surprise my team members with ice cream treats  for a socially distanced thank you!

So, when thinking about calendar moments and key timing, always remember that timing might possibly be everything, but it can be much more if ice cream is your favorite!

Each year, our teams put together a comprehensive list of significant events for the agency to reference regularly. Lucky for you, we’ve included our list below!

Consider these “holidays” or “calendar triggers” to inspire creative thinking for your clients in any industry. You just might find an opportunity to leverage National Chocolate Day (Oct. 28th) this year. 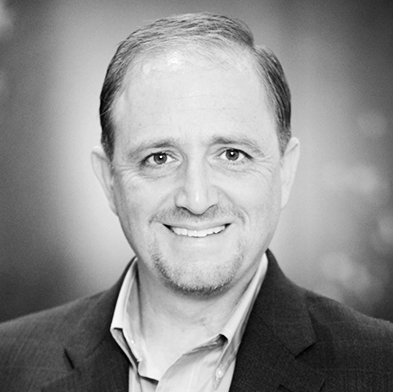 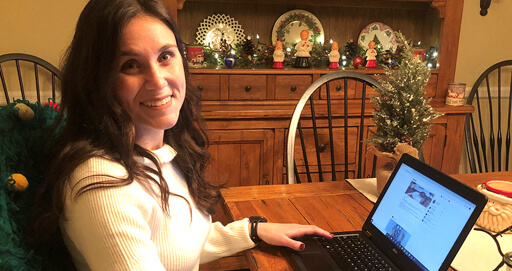 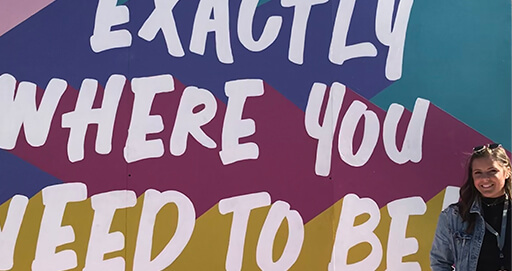 Coyne PR - Where You Want to Be (Even as an Intern; During a Pandemic; Working From Home) 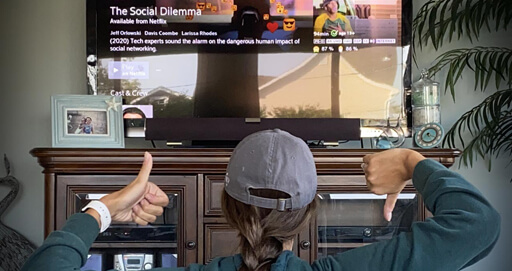