Coyne PR is pleased to announce that it has won three SABRE Awards on behalf of its clients. The 2019 North America SABRE Awards winners were selected from more than 2,000 entries in this year’s competition, which recognizes Superior Achievement in Branding, Reputation and Engagement. The campaigns were evaluated by a jury of nearly 60 industry leaders.

“The SABRE Awards are one of the highest honors in our industry,” said Tom Coyne, CEO, “We are grateful for this recognition on behalf of our client partners who allow us to think without limits year after year.”

The annual SABRE Awards dinner and presentation took place on May 7, 2019 at Cipriani’s in New York City. For a full list of winners please visit The Holmes Report website.

ABOUT THE SABRE AWARDS:
The SABRE (Superior Achievement in Branding and Reputation) Awards are managed by The Holmes Group, a global public relations publishing operation that provides insight and intelligence to PR professionals via a weekly electronic newsletter, its bi‐weekly thought leadership “Executive Bulletin,” its annual Report Cards on the North American, European and Asia‐Pacific agency businesses, and its website, at www.holmesreport.com.

ABOUT COYNE PUBLIC RELATIONS:
As one of the Top 20 Independent PR Firms in the U.S., Coyne PR delivers programs built on a foundation of stand-out creative, integrated thinking and activation capabilities to effectively convey messages across paid, earned, shared and owned channels for its clients. For more information, visit www.coynepr.com. 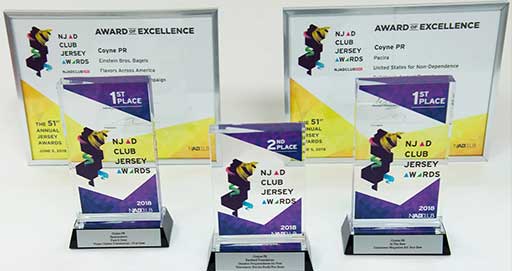 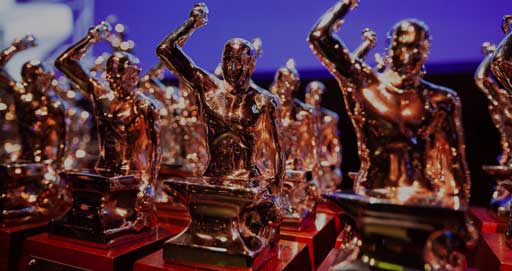