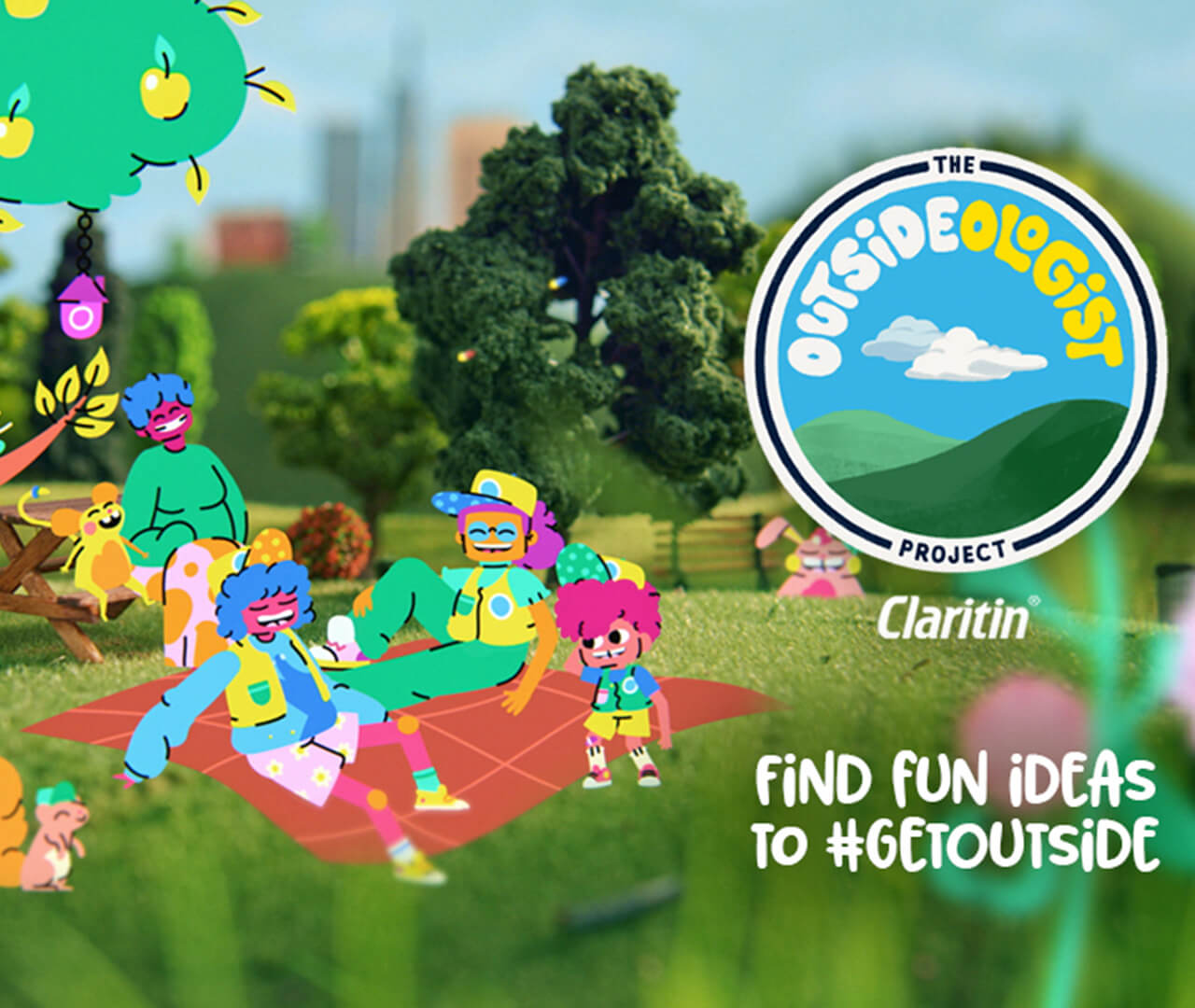 Why Claritin is Campaigning to Get Children Outside

The brand is spotlighting the world outside kids’ screens.

As originally seen on PRWeek

After conducting a survey in which 72% of parents said they felt their family didn’t spend enough time outdoors, Claritin developed a campaign to fix that.

Strategy
Spending time outside is an essential part of kids’ physical and mental wellbeing. But children in the U.S. aren’t getting outdoors much. According to a study conducted by Claritin last year, on average, they’re spending a mere eight minutes a day outside.

The trend was amplified by the pandemic.

“We were seeing people stuck inside behind screens more than ever before,” said Denise Vitola, VP Brand Integration PR Influencer and Social, Bayer Consumer Health. Bayer is Claritin’s parent.

As a result, people of all ages — but kids in particular — missed out on an array of “physical and emotional benefits.”

This, paired with the findings from Claritin’s 2020 survey, galvanized the company to build a campaign around making the outdoors a fun, accessible place for kids to spend time.

“As a brand, getting outside and enjoying the wonders of the outdoors is important to us,” Vitola said. “Obviously, we help people do that by clearing up their allergies.”

Surveyed parents said one of the main reasons for their kids’ lack of out-door time was they found it boring. Instead of making technology an antagonist, “we wanted to embrace it,” Vitola said, marrying social media with physical activities to keep kids engaged.

The brand began developing an interactive curriculum, geared toward children ages five through 13, at the beginning of the year. The aim was to create a series of exercises “that included the use of technology and social media but really drove people to get outside,” Vitola said.

In partnership with an advisory board of professionals working in the fields of animals, plants, nature photography, weather and space, Claritin developed a series of monthly lessons and activities available on Instagram Live.

Country star and dad Thomas Rhett was brought on as the official spokesperson; he embarked on a satellite media tour, appearing on CBS This Morning and Access Hollywood, in addition to doing interviews for print and online publications.

On social media, Claritin created Outsideology-specific accounts and promoted the curriculum on its owned channels.

The initiative’s launch was announced with an explanatory music video on YouTube, called “The Outsideologist Project: Unboring Starts With U.”

The campaign music video has been viewed nearly 3.8 million times on YouTube.

The Outsideoligist Project Instagram account has more than 4,250 followers, with an average engagement rate of 2% on posts.

Claritin plans to expand the project, offering new programs and activities into next year. 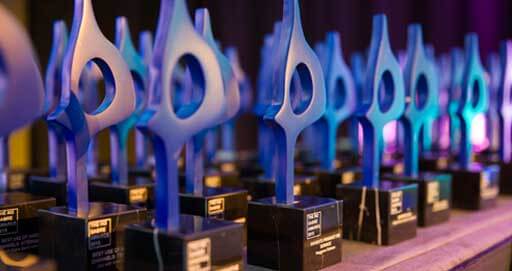 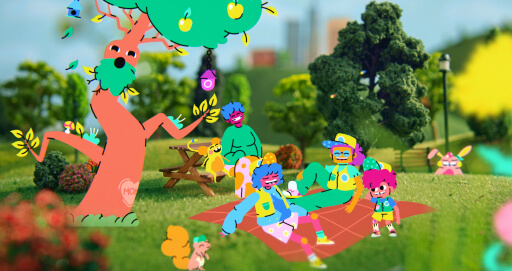 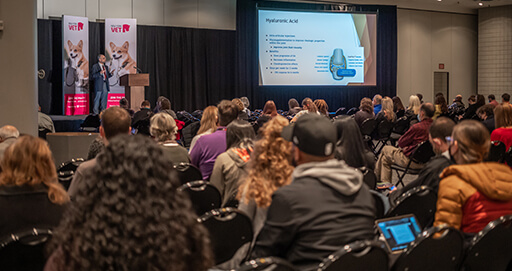