Coyne PR was challenged to help historic Martinsville Speedway announce its $5 million LED lighting project. For nearly 70 years, Martinsville (the only track that has hosted a NASCAR race every year since its inception) operated without lights. This presented challenges for the fans (when leaving the track) as well as the competitors (racing in the twilight with little/no visibility). Understanding the importance of driving consistent messaging, the team created specific branding for the project – “Light Up Martinsville.” 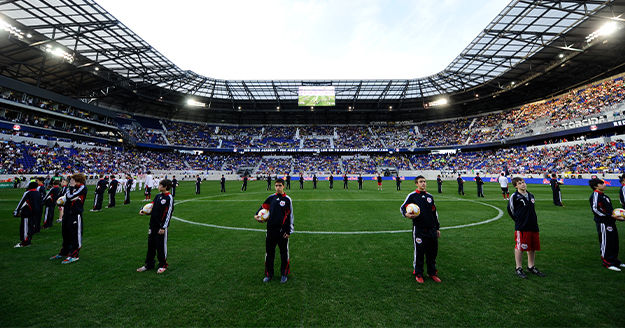 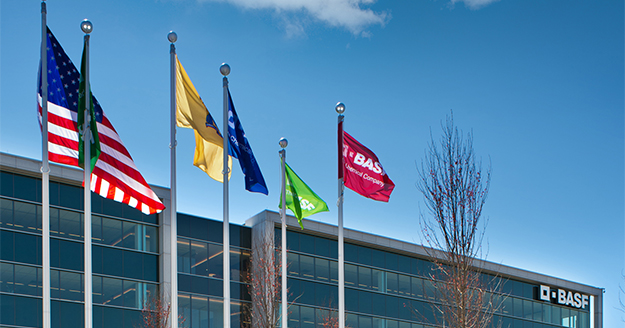 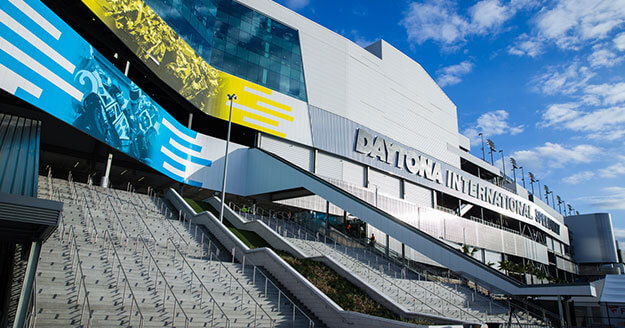 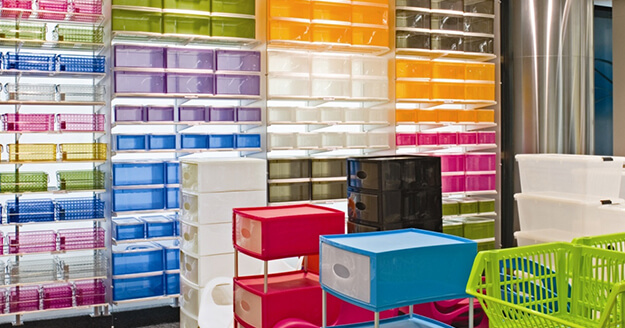 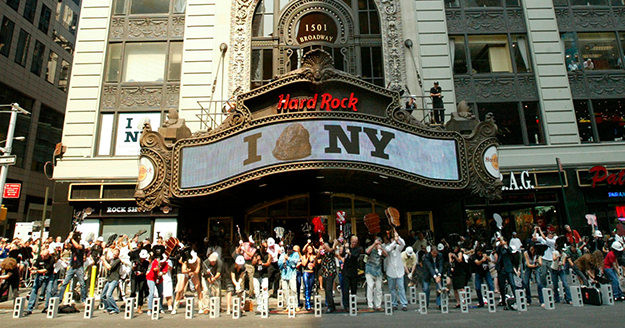 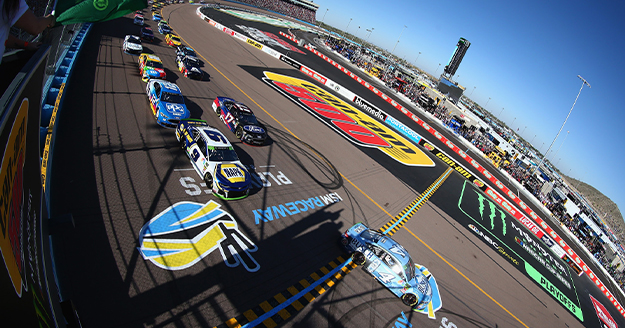