The Kentucky Spinal Cord Injury Research Center at the University of Louisville is the standard-bearer for research in spinal cord repair. The Center achieved a new research milestone – the results of which were published in the New England Journal of Medicine (NEJM) – as two paralyzed research participants were able to take steps thanks to epidural stimulation, a device implanted on the spine that can spark movement in patients. The Coyne PR team sought media coverage that featured University of Louisville as the driving force behind stimulation technology and focused on “showing” – not “telling” – the technology through the research participants, who met face-to-face with media to demonstrate their newfound movement.  The campaign, which secured significant national media attention across dailies, wires and broadcast, resulted in nearly 3,000 placements. 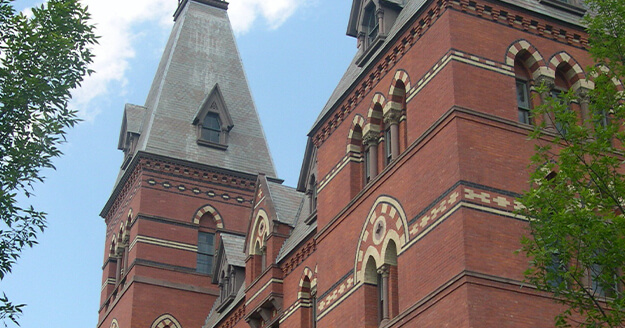 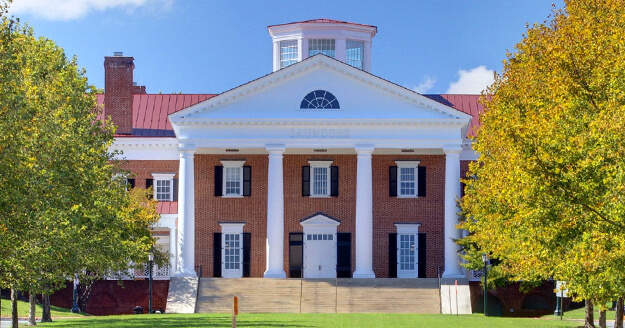 The University of Virginia Darden School of Business 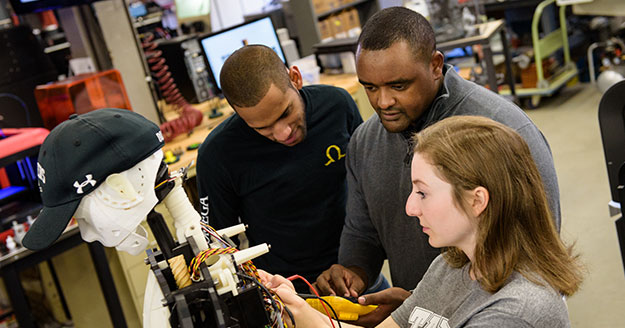 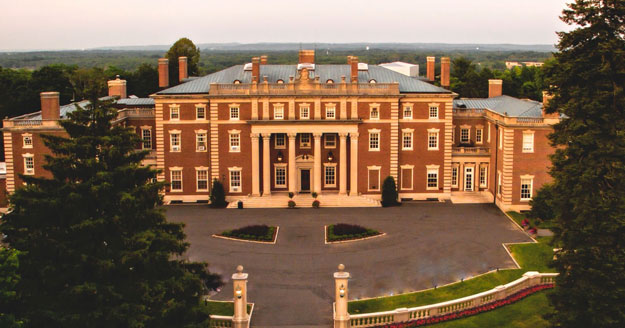 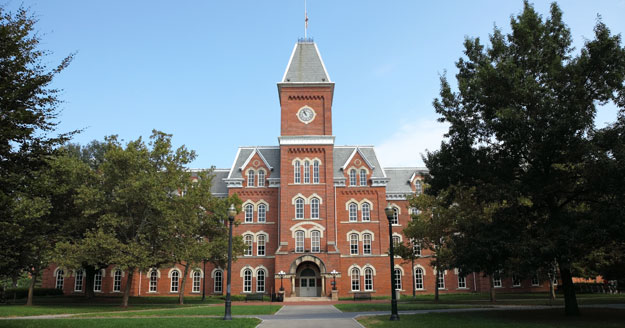 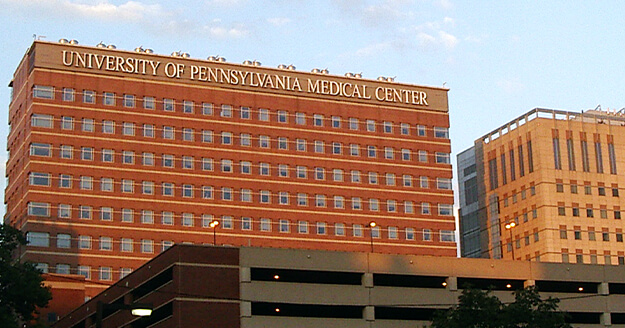