Back to Multicultural Public Relations

The world’s most famous team, the Harlem Globetrotters, teams up with Coyne to help increase brand awareness and position the team as a leader in “Family Friendly Entertainment.” To reestablish their identity as one of America’s most enduring family entertainment shows, we have emphasized the Globetrotters’ stature as a pop culture icon. We did this by, among (many) other things, launching their first-ever online video games; playing hoops on the roof of Philadelphia’s legendary Spectrum just before its implosion; recruiting Pope Francis as an Honorary Globetrotter; dropping in on the Basketball Hall of Fame – literally – with mascot “Globie” parachuting down to an event, and even launching the very first basketball into space. In short, Coyne has taken the Harlem Globetrotters EVERYWHERE. 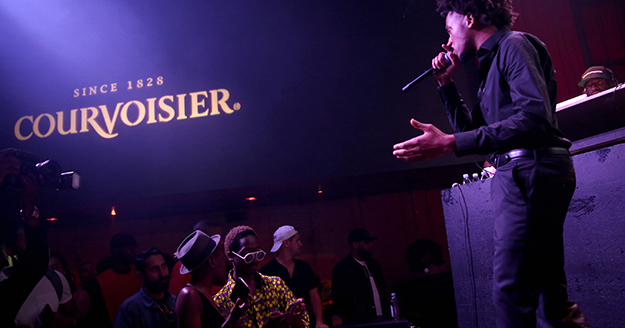 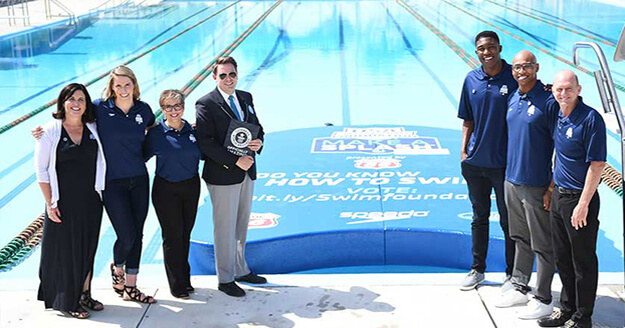 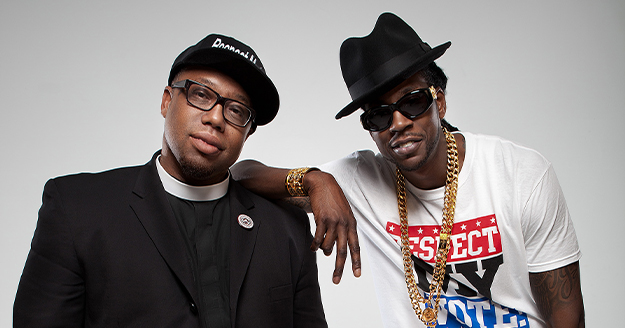 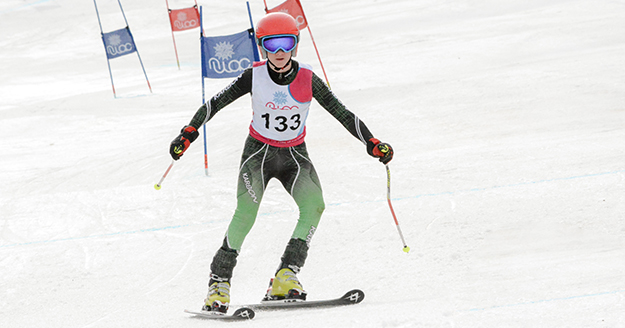 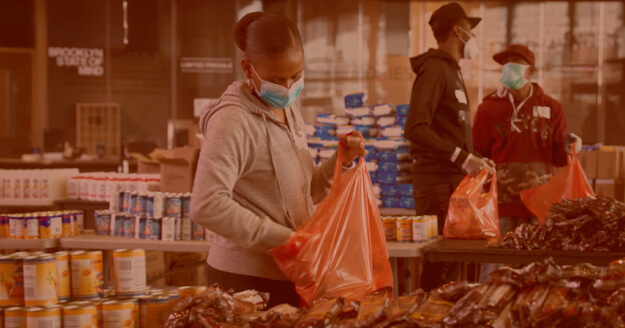